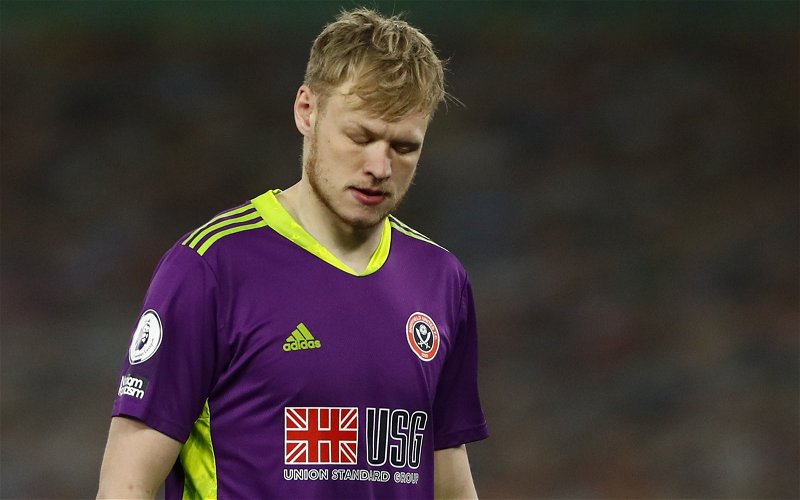 The club have been looking for a goalkeeper all summer and identified a number of targets over the course of the window to come in and provide competition for Bernd Leno. The aforementioned Ramsdale and West Bromwich Albion’s Sam Johnstone were just two of the names thrown into the mix, as well as Ajax stopper Andre Onana.

Ramsdale has been the subject of a number of bids from the Gunners this summer, all of which have been rejected, but speaking on TalkSport, Crook revealed that the two sides are back in negotiations over a deal and that because of the ‘willingness’ of all parties to get the deal done, he felt it likely the deal would end up being completed before the window closes in just under two weeks:

“They’re closing in on two players, as I understand it, because they’re back in conversations with Sheffield United for Aaron Ramsdale, the England goalkeeper, having previously said they were pursuing other targets. I think there’s a willingness on all sides to get that deal done and I would expect Aaron Ramsdale now to become an Arsenal player.” 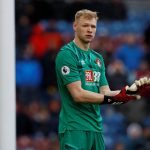 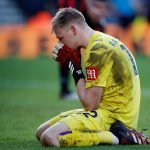 Some reports have suggested that Sheffield United have decreased their original asking price of £35m for his services, but even with a reduction, the move as a whole just doesn’t make a lot of sense because of the finances involved.

When you consider that Leno had a much better Post Shot per Expected Goal (minus goals allowed, as per FBRef) figure to Ramsdale of 4.1 – more than double the Englishman’s at 1.9, indicating that he has a far superior shot-stopping ability, to go and spend this amount of money on him just seems baffling.

Even more so when you consider that Arsenal had one of the best defences in the league last season and have brought in a brilliant all-round defender in Ben White to bolster it.

And whilst Leno has spoken about a future away from Arsenal, if Ramsdale is going to sit behind him for a year before he leaves, then it is an awful lot of money to spend on a backup, especially one that is statistically worse than him.

In other news: ‘Speaking to somebody close to the club’ – Sky insider drops intriguing claim on key Arsenal duo