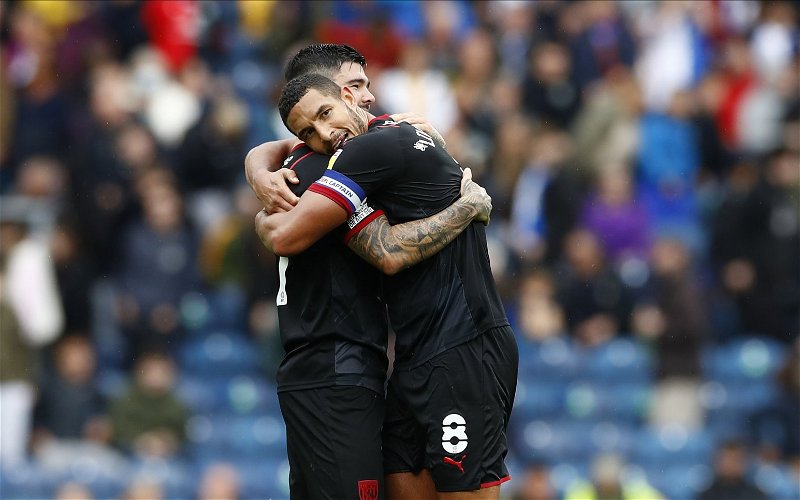 West Bromwich Albion fans have been reacting to footage that has emerged from their game against Blackburn Rovers.

The Baggies have made a very impressive start to the season with three wins from their opening four games, and they moved into the top two in the division after a 2-1 victory away at Ewood Park, with goals from Alex Mowatt inside the opening minute and Matt Phillips just before half time enough to see them over the line.

And it was the opening goal from Mowatt that got a lot of the fans talking, with the 26-year-old hitting a very impressive volley into the top corner with his left foot that left Thomas Kaminski in the Blackburn net with very little chance of stopping it.

Footage of the goal was posted online by @ChairmanPeace and relayed by Baggies journalist Luke Hatfield for fans to react to with the caption ‘Such an outrageous hit’, and it’s fair to say that they were blown away by the quality of the finish:

@grorty_dickos
“Naughty”
@Matt95Hill
“What a screamer, that was, by him..”
@Waco1980
“Better every viewing. My god, what a left peg!”
@Jon_Hyde
“Goal of the season wrapped up 26 seconds into our fourth game”
@AllAlbion
“Got to be goal of the season ….already !! ….great to see Albion playing with such flair after the suppression of flair of last season”
@cut_russ
“He’s genuinely the best player in the world #wba”
@jakedf96

It’s certainly a contender for goal of the season, and hopefully there will be a few more of them on the way as the Baggies look to bounce back to the Premier League at the first time of asking.

In other news: “The boy can play” – Carlton Palmer urges WBA to snap up ex-PL striker who would cost nothing