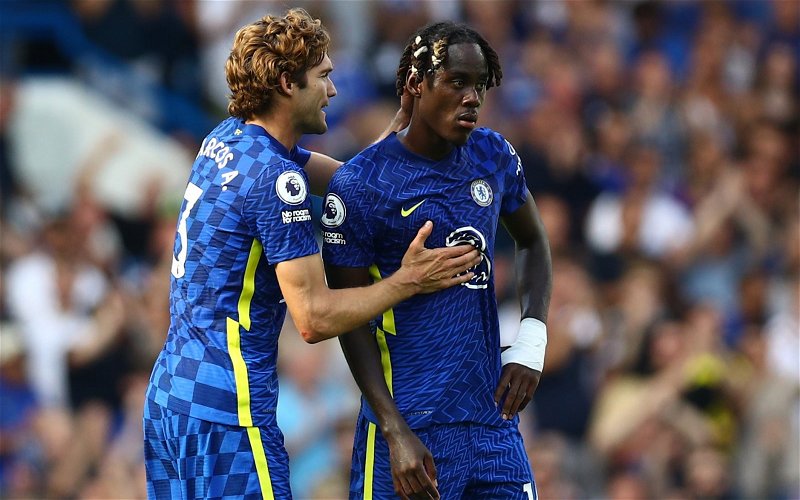 Express & Star journalist Luke Hatfield believes Trevoh Chalobah would have been among the best signings of the summer if West Bromwich Albion had managed to pluck the youngster from Chelsea.

Chalobah was on new Baggies head coach Valerien Ismael’s radar prior to the new season getting underway.

Newly-promoted Premier League side Brentford were also reportedly keen on securing the 22-year-old’s services as it initially appeared his days at Stamford Bridge were numbered, while Lorient were looking to do business after an impressive season-long loan where Chalobah made 30 appearances for the French club.

Would Chalobah have been the best Championship signing of the window? 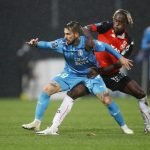 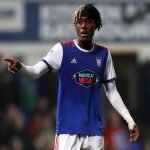 However, none of Chalobah’s suitors were able to seal the deal and he has made an impressive start to the new campaign.

The defender played a key role as Chelsea got their hands on the Super Cup following a penalty shoot-out win over Villarreal, while he netted as the Champions League holders put Crystal Palace to the sword on the opening weekend of the Premier League season.

Hatfield admits Chalobah would have taken the Championship by storm had he joined West Brom.

He told TIF: “It would’ve been one of the signings of the season in the Championship if he went to Albion.

“There was already Premier League interest but if he is capable of putting in performances like he did against Crystal Palace on a regular basis, then Premier League clubs will come sniffing and they can offer more money and better prospects than Albion.”