Speaking on the latest episode of the Baggies Broadcast podcast, Joseph Masi spoke about the future of Sam Johnstone.

Johnstone saw the Baggies reject a bid from West Ham earlier this summer for his services and they’ve since brought in Alphonse Areola, so his future may now be at The Hawthorns as he was named in the matchday squad for the opening day draw against Bournemouth.

The shot-stopper managed to rack up the most saves in the Premier League last season and a place in Gareth Southgate’s Euro 2020 England squad, making his debut in a pre-tournament friendly.

Masi spoke about what clubs could still move for Johnstone this summer.

“To be honest, I expect him to stay, but if Arsenal can’t get a deal done for Aaron Ramsdale this window, it would not surprise me if late in the window, suddenly they table an offer for Sam Johnstone.

“Anything can happen, so I wouldn’t be expecting any Johnstone contract news soon.”

If Johnstone wants to keep up any England ambitions, then he will likely have to be playing in the Premier League to even come close to competing with Jordan Pickford for the No 1 jersey, something that will surely be on his mind.

West Brom have a big decision to make as they can look to offload their shot-stopper this summer and reinvest the money into their squad, or risk losing him for nothing next summer as Johnstone is now in the final 12 months of his current deal.

If Sheffield United do hold tight on Ramsdale and keep playing hardball with Arsenal, then the Gunners may be able to strike up a deal with the Baggies for Johnstone, who will be available for much less than the £30 million Sheffield United want for Ramsdale, so you can see why Masi is not ready to rule out a departure just yet. 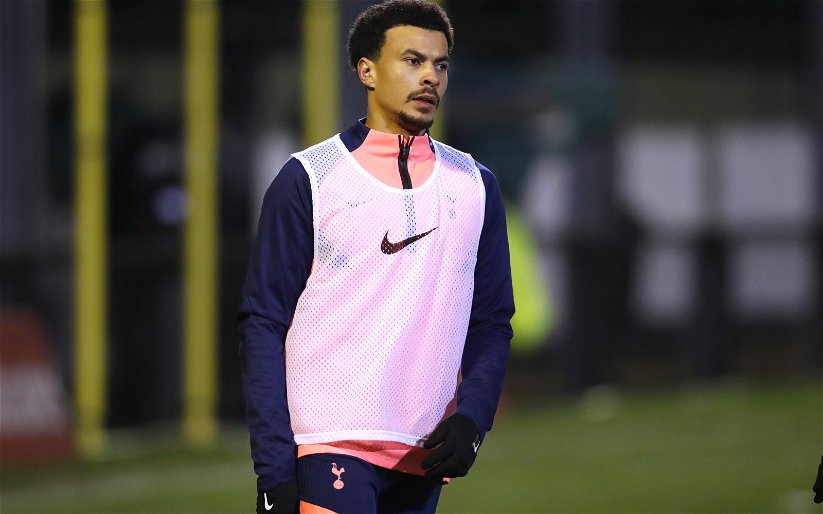 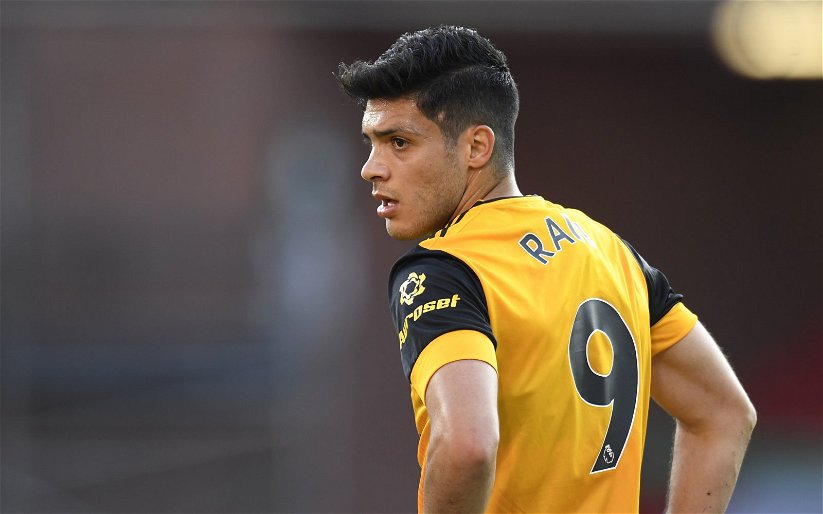