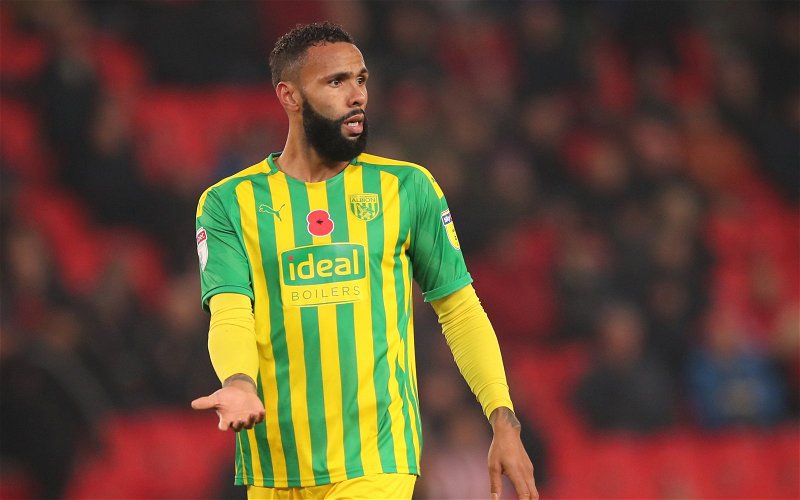 A whole host of West Brom fans have reacted positively on Twitter to the latest news surrounding Kyle Bartley.

The centre-back has signed a new deal that will see him remain at The Hawthorns until at least 2023, making him the second player to sign a new deal in quick succession, following Matt Phillips’ extension.

Bartley was a mainstay in the Baggies side last season as he made 30 appearances and also proved to be a threat in the opposition’s box, managing to score three goals in the Premier League.

A lot of West Brom fans appear to be delighted on Twitter with the Bartley contract news.

What have these Baggies fans been saying?

“This is great business!”

“Players buying into the VI ethos …..this is good to see”

Bartley was signed from Swansea City back in 2018 and has been a regular since joining the Baggies, having made at least 28 appearances in every season since he’s been at The Hawthorns.

The centre-back was set to be out of contract next summer before this extension, which had seen him linked with a move away to Premier League clubs such as Newcastle United – and it is clear to see the relief from these supporters.