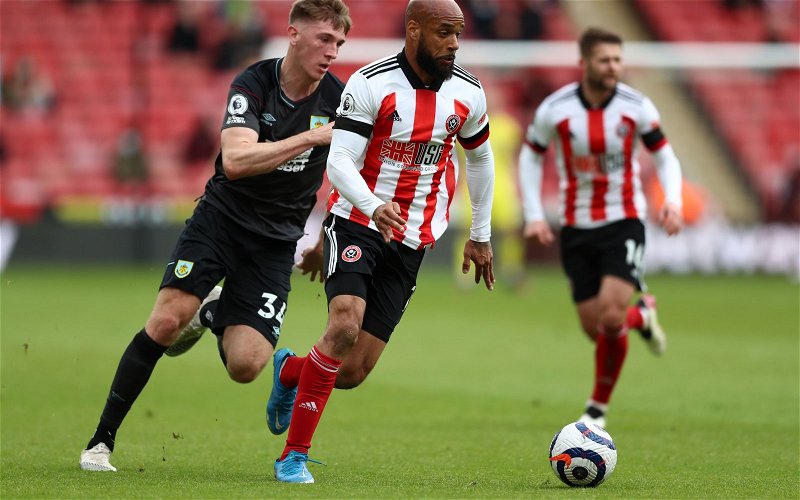 Journalist Luke Hatfield has told This Is Futbol that he does not think Sheffield United striker David McGoldrick joining West Brom will happen.

According to Football Insider, West Brom are interested in signing McGoldrick this summer, with Sheffield United open to doing business.

West Brom currently look a little bit light up front. Mbaye Diagne has returned to Galatasaray following his loan spell at The Hawthorns last season, while Callum Robinson was the team’s highest-scoring striker in the Premier League with just five goals.

Would you take McGoldrick at West Brom? 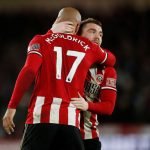 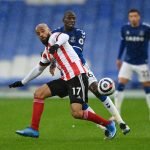 It means the Baggies will probably try hard to sign a new No.9 this summer, but Hatfield does not expect that No.9 to be McGoldrick.

“I don’t think there’s any real concrete interest from Albion’s end, but he’d be the type of player who I think would fit in. I just don’t think he’s the player that Albion are really looking at.”

McGoldrick had a decent record during his last stint in the Championship, scoring 15 goals in 45 appearances for Sheffield United back in the 2018/19 season, so maybe he could have been a good option for the Baggies.