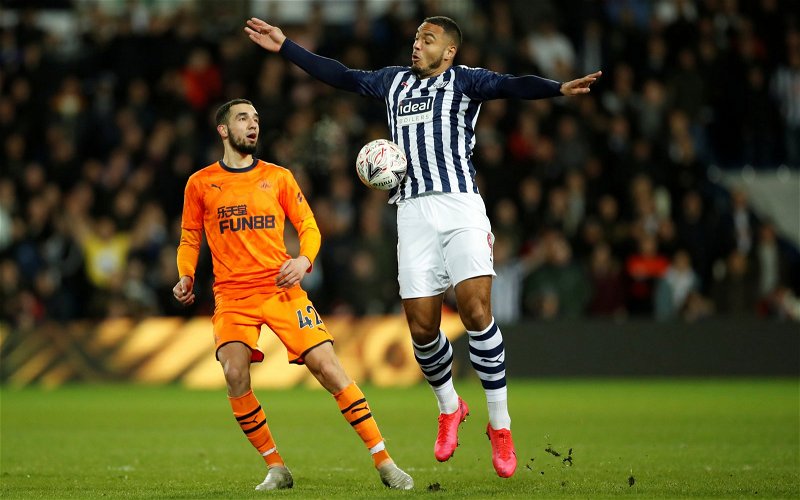 The striker joined from Cardiff in a spectacular £8m deal two years ago following some impressive Championship form in the Welsh capital.

Are you pleased to see West Brom sign Reach?

However, Zohore’s time with the Baggies has been completely overshadowed by various injuries, an ongoing theme in the striker’s career.

In fact, Zohore has played less than 800 minutes in a West Brom shirt, although he’s scored five goals for the club, which only adds to the frustration of what could have been for the Dane.

He spent last season on loan at Millwall but scored just three times across 19 appearances, having once again failed to stay fit following a calf problem.

Zohore, who’s got two years remaining on his Baggies contract, has been featuring quite heavily in pre-season, which would suggest that he’s in line to be involved at Bournemouth tonight.

But Hatfield told This is Futbol that moving on might well be the best outcome for the 27-year-old:

“Zohore maybe struggled to find his feet at the Hawthorns and maybe a move would suit everyone on that front.”