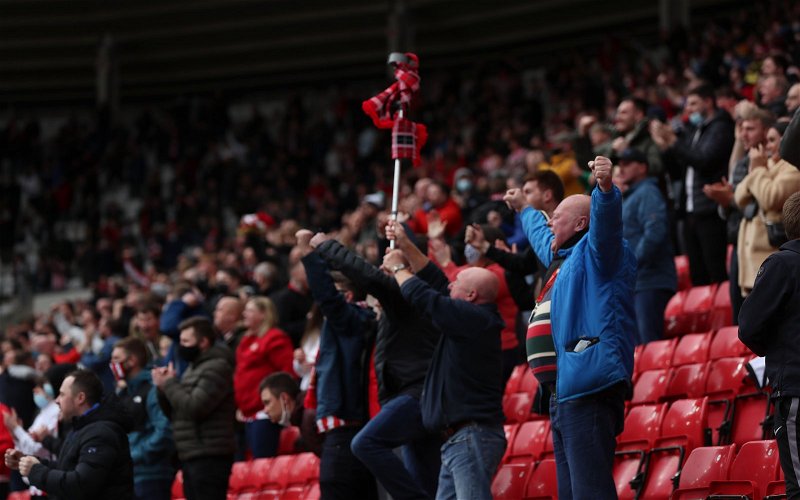 Sunderland fans on Twitter have been responding to the latest announcement to emerge concerning the Wearside club.

This comes after the official Sunderland Twitter account shared a post on their page revealing that their upcoming League One fixture against Sheffield Wednesday has been postponed.

In an article on the club’s official website, they revealed that the game against the Owls “falls within a period designated for international fixtures and it has now been confirmed that several SAFC players have been called up by their respective nations”. 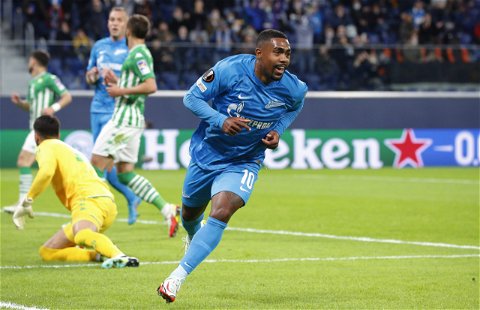 From France: Newcastle ask about 'special' player; he's been offered to PSG 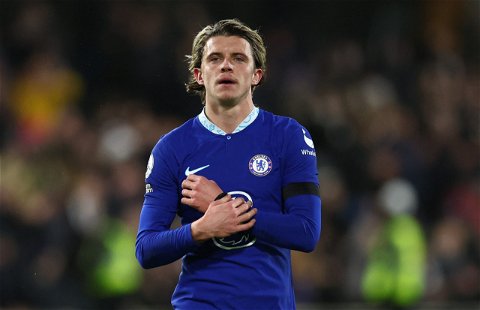 This post then quickly grabbed the attention of a lot of Sunderland supporters who were not shy in airing their thoughts and opinions on this latest news.

So, what did these Sunderland fans have to say in response to this news about the Sheffield Wednesday match?

“Disappointed but not surprised.”

“Ah for crying out loud lads”

Looking at the replies to this post, it appears as though these Sunderland fans are quite disappointed to hear that their league clash against Wednesday has been postponed.

In our view, while it may well be disappointing for the fans that were perhaps planning on attending the match, we feel that this is more of an inconvenience rather than a huge problem that some of these responding fans are making it out to be.

Anyway, with this news out of the way, the club’s main focus now should be on getting a good result in their next League One match against Wycombe Wanderers where they have the opportunity to make it four league wins out of five so far in this campaign.

In other news: Journalist reveals ‘people behind the scenes’ at Sunderland see 21 y/o as ‘top-tier player’