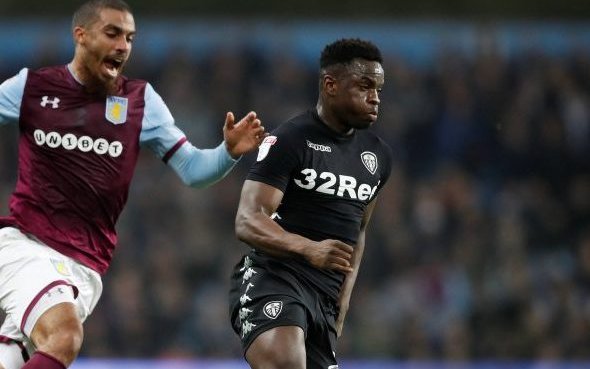 Sheffield United fans have made themselves heard on social media after details emerged of a potential transfer deal for the club.

Indeed, it has been reported by James Shield that if the Blades want to sign Ronaldo Vieira from Sampdoria it will only be possible once they have sold their own player, Sander Berge.

The Norwegian has been linked with a move back up into the Premier League with Arsenal in the past with a reported £35m release clause.

The Bladesman shared the information from Shield on Twitter and it quickly had Sheffield United supporters offering their points of view.

“Starting to become a farce, our recruitment team, now.”

“Another board with no ambition! Other than buying other clubs! We’ve now had a few managers walk away due to the board selling and picking who what why players…”

@petecalvert50
“Where has the Maguire money gone? Sack the board, Blackwell out.”
@L87Blade
“Are they dumb? Sander and Vieira in mid would be unbelievable.”
@lewisfo81388312
“Crazy that the owners use the club’s money to buy the club for themselves. How much have they put in?”
@ParrottTeacher
“This is why Wilder left.”
@IanKeeling8

Having played over 70 times for Leeds United, Vieira would come with a handy knowledge of English football.

But if the Blades have to sell one of their best players in order to bring in the 23-year-old, it’s understandable why some of their fans might be upset.

However, if a team like Arsenal did come in for Berge with a big-money offer, the club may have little choice but to sell. This would at least then afford them the opportunity to go out and sign someone like Vieira.