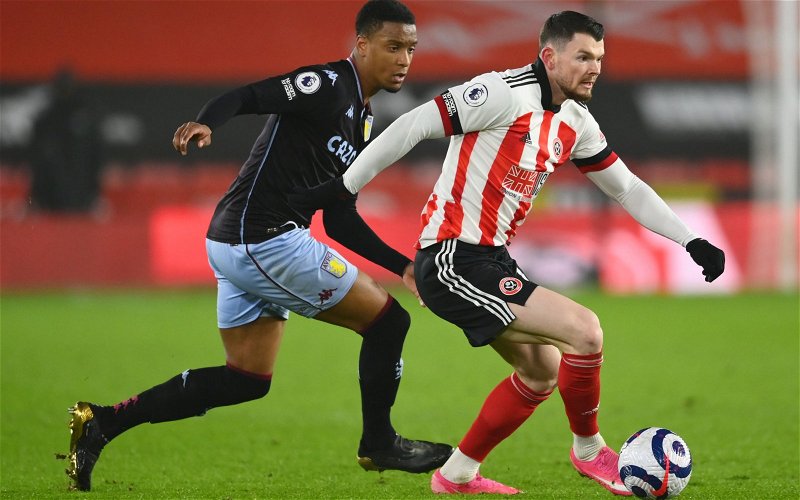 A lot of Sheffield United fans have taken to Twitter to voice their thoughts at a claim to emerge regarding the future of one of their players.

According to Football Insider, Championship side Middlesbrough have opened talks with the Blades over the possibility of signing striker Oliver Burke. 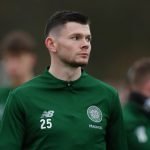 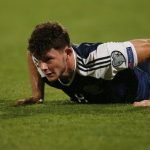 The Scotsman has two years remaining on his current deal with the Yorkshire side, however, it is reported the Blades are open to listening to offers for the 24-year-old.

United fans flocked to a tweet from The Bladesman relaying the news to share their approval of the potential deal to see Burke join the Teesside club.

What exactly did these Blades fans have to say?

@swaz_d88
“Please be true.”
@PrawnSlummer
“Take him please”
@elliejaneF1
“Am I dreaming”
@TypicalBlades
“God I hope this is a permanent move and not a loan!!!”
@JasonKinder38
“Happy Friday everyone”
@kjtoyne

Burke made 25 appearances for the Blades in last season’s Premier League campaign, however, he was only able to find the back of the net on one occasion (via Transfermarkt).

Despite featuring in their opening three Championship games this season, it appears these United fans would be delighted to see Burke depart this summer for Boro.

In other news: ‘I hate this club’, ‘What a shambles’ – Many SUFC fans fume as ‘ridiculous decision’ emerges