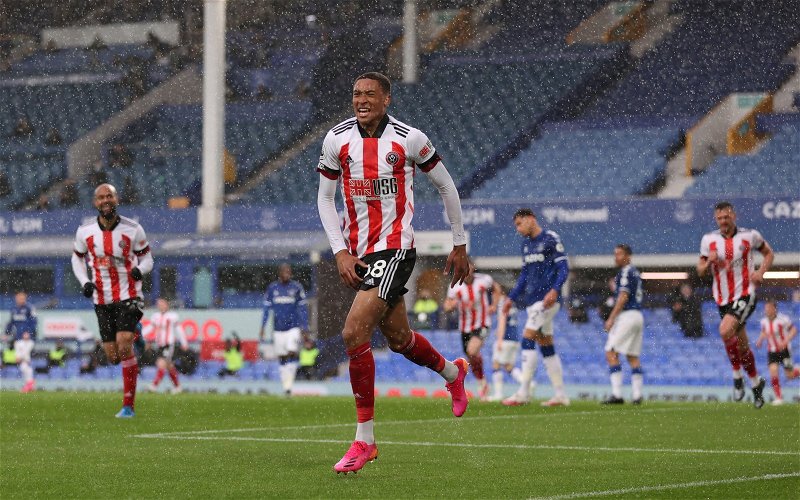 A whole host of Sheffield United fans have flocked to Twitter to show their displeasure towards links suggesting that Daniel Jebbison could be leaving.

Jebbison came through the Blades’ academy and was handed his chance last season when the club’s relegation was confirmed and he managed to net on his first Premier League start against Everton which ended up being the winning goal. 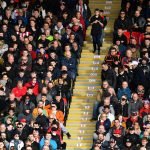 The striker has not played a minute in the Championship under Slavisa Jokanovic and this has led to the club reportedly being ‘open to Jebbison being sold’, with Everton credited with an interest in him, according to TEAMtalk.

A lot of Blades fans have reacted negatively to the latest Jebbison news on Twitter.

“Think selling this lad is a huge mistake personally, defo something to forge for our future! It’s fine selling players for big money, but are we ever going to see it put back into the club?”

“Not surprised one bit, what a shambles these past few months have been!”

“I hate this club sometimes”

“But we aren’t a selling club any more absolute joke”

It has been a less than promising start to life under new manager Jokanovic as the Blades have failed to win a game in the Championship and were also demolished 4-0 against West Brom.

The Blades have only scored one goal in four league games this season with their striker options which include Billy Sharp, Rhian Brewster and Oli McBurnie not being able to cut it so far, so letting go a promising 18-year old will surely confuse fans.