Ex-Forest star insists money is there to spend 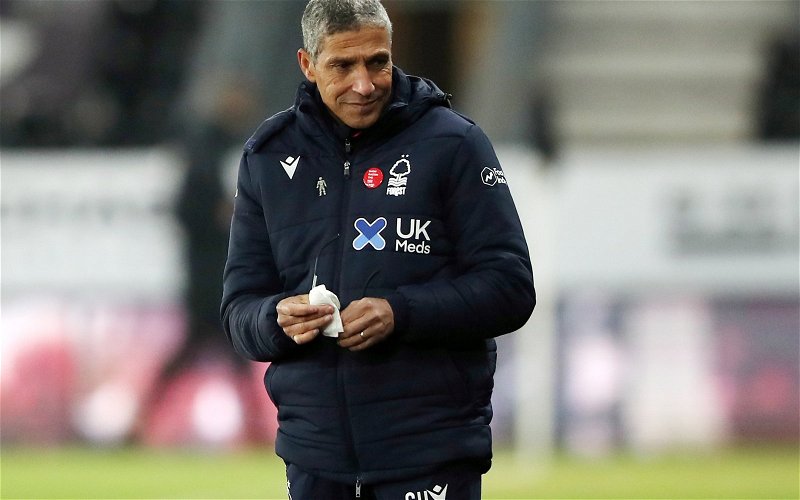 Former Nottingham Forest star Nigel Jemson insists that the club has money to spend before the transfer window closes.

The club have endured a terrible start to the season in the Championship.

Chris Hughton’s side are currently rock-bottom of the table, having lost all four of their opening four games.

Forest have yet to spend a transfer fee to sign a player, bringing in Ethan Horvath on a free transfer, while signing Philip Zinckernagel, Jordi Osei-Tutu, and James Garner on loan from Watford, Arsenal, and Manchester United respectively.

But Jemson believes that there is money to spend to strengthen the squad, which Forest may well need to do after such a dismal opening to their campaign.

Speaking exclusively to This Is Futbol, Jemson, who played for the club between 1988 and 1991 and won the League Cup, said: “I think we’ve put offers in for players, cash-wise, so there must be some money there.”