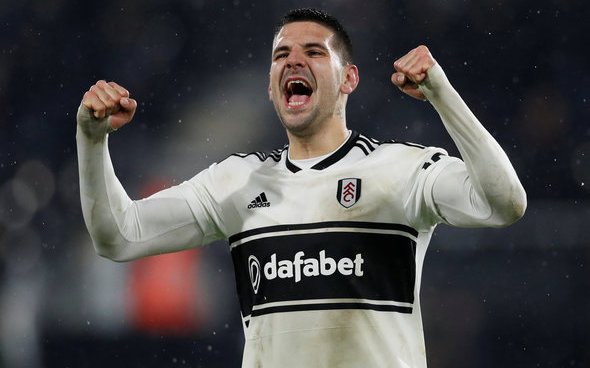 A lot of Fulham fans have taken to Twitter to voice their thoughts at the latest announcement to emerge from the London club.

On Friday morning, the Whites announced their striker, Aleksandar Mitrovic, had extended his contractual stay with Fulham until 2026.

Will Mitrovic finish as the league's top scorer? 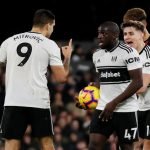 Mitrovic has made an extremely bright start to the new campaign in the Championship, with three goals in his opening four games for Marco Silva’s side (via Transfermarkt).

Fulham fans flocked to the tweet from the club confirming the contract news and it was clear they were delighted to hear their main man up top had committed his future to the Whites.

The Serbian striker had a difficult 2020/21 campaign in the Premier League, which saw the 26-year-old only manage to find the back of the net three times in 27 appearances (via Transfermarkt).

With the Whites looking for an immediate return back to the Premier League, it is clear this news has come as a huge boost to the fanbase, who hope they can continue their fine start to the season.