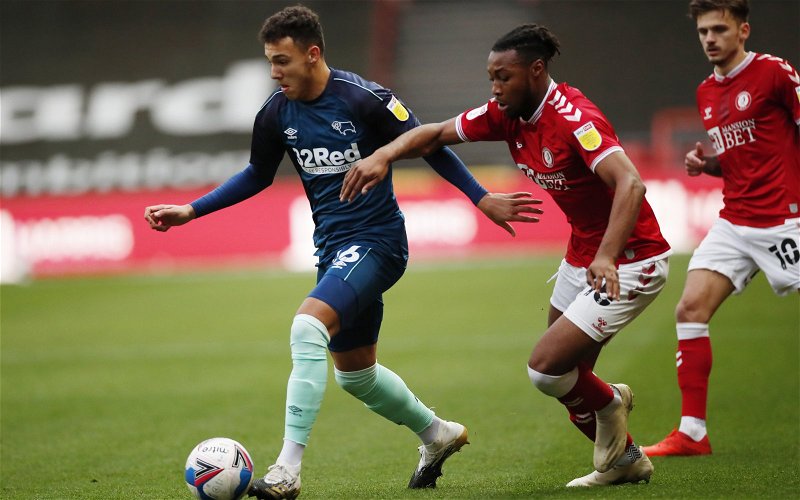 Lots of Celtic fans have flocked to Twitter to respond to the latest piece of transfer news to emerge regarding the Parkhead club.

According to the Daily Record, Celtic are monitoring Derby County defender Lee Buchanan as Ange Postecoglou looks to revamp his defensive unit ahead of the upcoming campaign.

Would Lee Buchanan be a good signing? 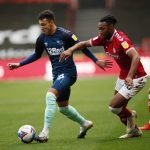 It is also reported Derby right-back Nathan Byrne is also under consideration from the Bhoys as they aim to address the departure of loanee Jonjoe Kenny.

Celtic fans flooded to the tweet from Everything Celtic that relayed the claims from the Scottish outlet to share their thoughts at the transfer link.

“No more Boli or Taylor”

The 20-year-old left-back featured heavily for the Rams in their difficult 2020/21 Championship campaign, which saw the Englishman tally 35 appearances in the league whilst providing three assists (via Transfermarkt).

And it seems these Celtic fans would welcome the potential arrival of the left-back following his efforts in the Championship last season, despite Derby’s struggles.