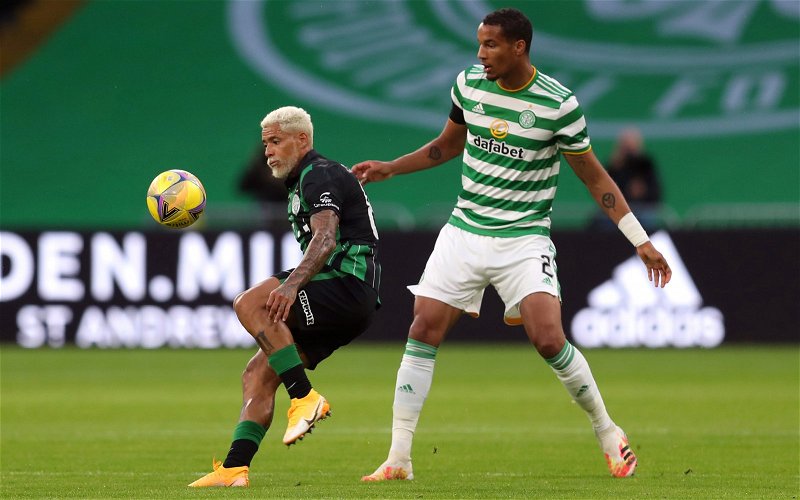 Many Celtic fans have been discussing an update about Christopher Jullien that emerged on social media.

Celtic manager Ange Postecoglou recently spoke about the shape of the squad ahead of their Champions League qualifying second-leg tie against Midtjylland. He talked about the fitness of Jullien and his potential return to the first team. 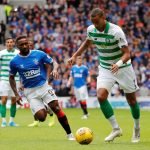 He stated that the Frenchman is still a couple of months away from returning to the side as he continues to recover from a knee injury that he picked up last season.

This update was posted on Twitter by Everything Celtic. Many Bhoys fans made their views clear about the news.

“Look to sell when he returns. Total sicknote.”

“How hard did he hit that post. How did he manage to get to Dubai if it was that bad.“

“I am now sad.”
Credit: @RyzenT7
“Too big-hearted. Wish he had just let that ball run and not slid in as he did.”
Credit: @CharlesCmckenna
“All of this to get Barkas a clean sheet.”

These Celtic fans have been left disappointed by this news and some believe that the Hoops will miss the Frenchman for the time he’s out.

Apart from Carl Starfelt, Jullien is arguably Celtic’s only experienced out-and-out centre-back. It has been confirmed that Starfelt will not feature against Midtjylland in the second leg, but he could feature against Hearts in the Premiership this weekend.

So Celtic will go into that game with younger centre-backs and this might leave them at a disadvantage.