Reporter reveals why Celtic should not pursue Elyounoussi on permanent basis 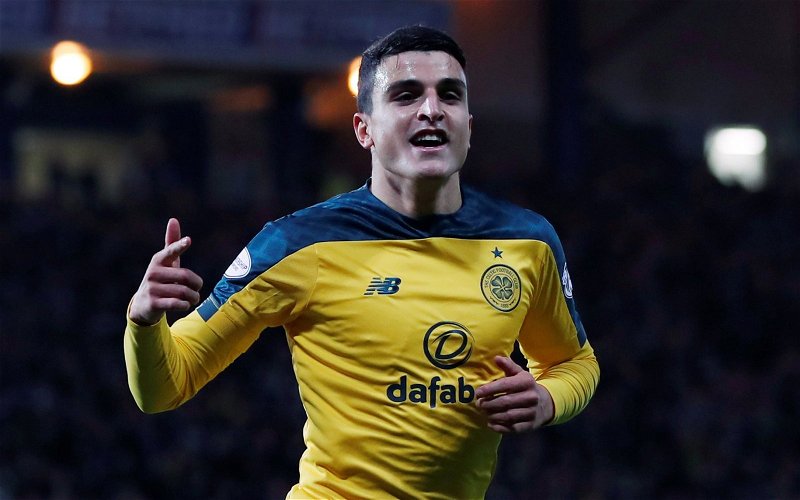 Mohamed Elyounoussi’s inconsistency is why Celtic will not look to bring the Southampton winger back to Scotland on a permanent basis, according to Anthony Haggerty.

The Norway international joined Saints from Swiss side Basel in 2018 but has failed to make a telling impact on the south coast.

It was hoped a temporary switch to Celtic would reignite Elyounoussi’s career, with a season-long loan deal being struck in August 2019 before it was extended for a further campaign. 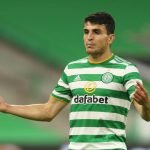 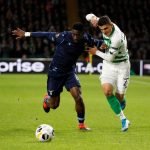 Elyounoussi scored 24 goals in 67 Celtic appearances, but it appears unlikely that he will be returning to Glasgow.

The 26-year-old has two years remaining on his £60,000-per-week contract at Southampton, meaning it could be ideal timing for the club to put Elyounoussi on the market.

Haggerty, a reporter for The Celtic Way, admits Elyounoussi showed glimpses of what he can offer during his spell with the Scottish Premiership giants.

However, he would not be willing to part with a cut-price fee such as £5million if he were in new Celtic boss Ange Postecoglou’s shoes.

Speaking to TIF, Haggerty said: “He didn’t do enough to convince me that he was worth £5million.

“He could do some wonderful things. When he shows up, he’s a player. When he doesn’t show up, he’s a passenger.

“You can’t have one good game and then three rubbish games. He seemed to disappear. Regardless of the talent you might possess, you need to bring your A-game to the table every week.”