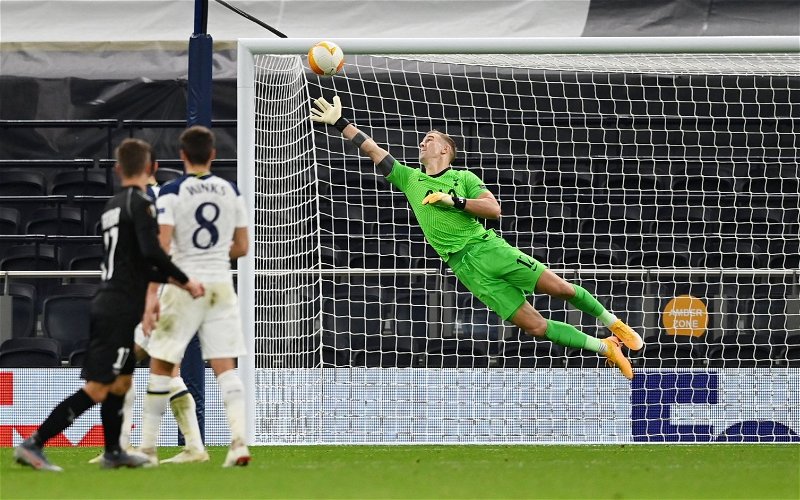 Many Celtic fans have been discussing the latest tweet from Fabrizio Romano that emerged on social media.

Romano recently tweeted a transfer update involving the Bhoys, claiming that Celtic are now progressing in talks with Tottenham Hotspur in their attempts to sign Joe Hart. The agreement between the two sides is now said to be close, claims the journalist.

Is this a good move for Celtic? 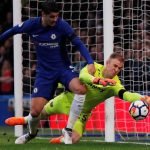 He also stated that Spurs are open to letting Hart leave, having signed Pierluigi Gollini on an initial loan deal from Serie A side Atalanta.

The journalist’s tweet drew the attention of many Celtic supporters, who began talking about this transfer update.

“He is commanding at the back and won’t accept complacency, another experienced Voice is what we need.“

“head & shoulders above what we have just now anyway…“

“I know a fair few Celtic fans won’t be impressed with this, but I think he could be good for us. Yes he’s had a few [poor] seasons recently, but he’s got presence which we sorely need at the back, and experience of high pressure games. Could be his redemption.“

“A massive upgrade on anything we currently have.”

“Would take Joe Hart in a heartbeat, he’s alot better than what we currently have and he could have that Craig Gordon effect on us.“

“I’ll be so surprised if this actually happens”
Credit: @Ross4669
“Good back up lots better than Bain.”

These Celtic fans would like to see Hart at their club and they seem happy by this update from Romano.

Vasilis Barkas had made an error for the club against Midtjylland in the first leg of the Champions League qualifier and as a result, he was dropped by Ange Postecoglou for the second leg, where Scott Bain didn’t exactly cover himself in glory, either.

While Hart will come in an experienced option, the Englishman was ostracised by Pep Guardiola at Manchester City because he didn’t have ball-playing abilities. Postecoglou’s approach also revolves around ball-playing, which suggests that this might not be a great tactical fit – but may nevertheless be an improvement.