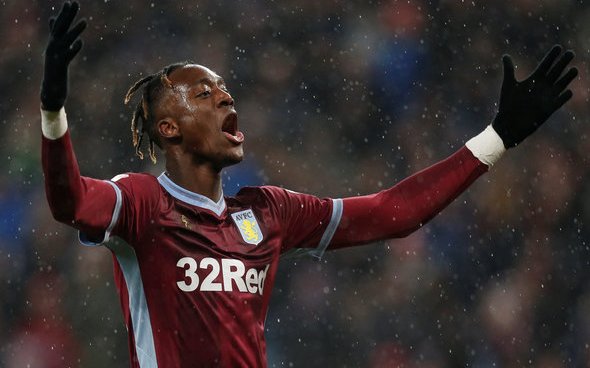 The England international has reportedly been touted with a potential move to a number of clubs this summer, with his Chelsea future very much in doubt. His playing time under Thomas Tuchel hasn’t exactly been the greatest, and with the club reportedly having placed a £40m asking price on his head, the writing is very much on the wall for him.

Recent reports have suggested that West Ham United are in ‘pole position’ to sign the 23-year-old, with the Hammers in desperate need to try and add some extra bodies up front, with only Michail Antonio available as a natural centre-forward.

And speaking about the 23-year-old on TalkSport, Sinclair urged his former club to sign him this summer, feeling that he could form a decent strike partnership with Antonio:

“For me, he is a top player. Listen, I’d love to see him at West Ham, I think he’d fit in really well. Antonio needs that rest; he can’t play week in, week out with his age and what he brings to the table.

“I think if he puts it all out there one week and then Tammy comes in and plays the next week, I think that could be a formidable partnership there.”

Will Abraham end up at the London Stadium? 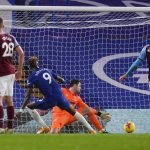 Abraham has shown when he gets a regular run of games that he can be a useful player both in the Premier League and in Europe – something that West Ham are set to experience next season following their excellent 2020/21 campaign.

So whether he is going to come in as first-choice or as a backup option to begin with – or if David Moyes wants to play the two of them up top together – the fact is that they need extra bodies up top if they are going to remain competitive across multiple competitions this season.