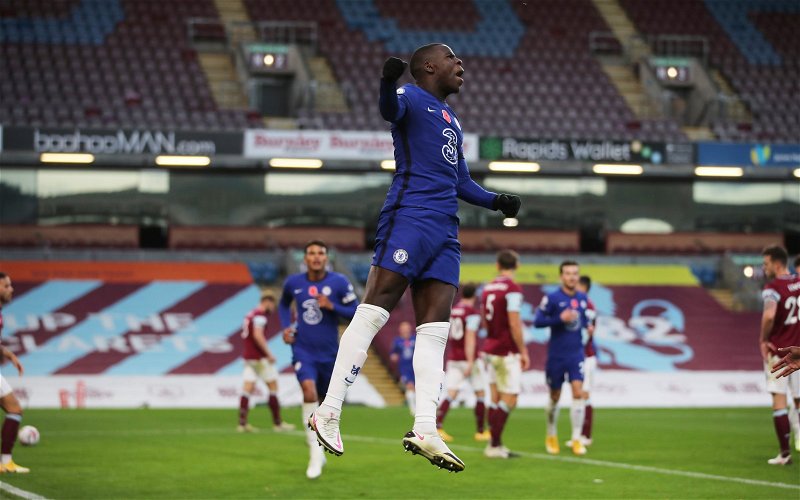 This comes after Ex co-hosted a recent edition of The West Ham Way Podcast where he spoke about a variety of topics concerning David Moyes’ side.

On the subject of West Ham’s reported interest in Zouma, Ex had this to say on the situation.

He said: “He [Zouma] sort of enquired whether there’d be any other clubs interested. Knowing that West Ham are after a centre-back, they approached us.

“I can’t say how gospel this news is, but I think we’ve put in an enquiry to see how much they want for him. We’ve said we’d value him at about £15-20 million; Chelsea have said no, they want £30-35 million.

“And so, at the moment, last I heard, those negotiations were a little way off, and whether they’ll continue, I don’t know because there are other options.”

Chelsea signed Zouma back in the 2014 January transfer window from French club Saint-Etienne for a fee of £13.14 million.

Since then, the 26-year-old, who is currently valued at £28.8 million according to Transfermarkt, has made a total of 150 appearances for the west London club across all competitions in which he has managed to chip in with 10 goals and six assists along the way.

Given how Zouma managed to end the 2020/21 season as Chelsea’s second-highest-rated player with an overall rating of 7.07/10 for his performances in the Premier League, according to WhoScored – ahead of fellow centre-backs Antonio Rudiger and Thiago Silva – it’s easy to see why West Ham are interested in bringing him to the London Stadium this summer.

Would you take Kurt Zouma at West Ham?

In our view, if West Ham were to sign Zouma this summer, this would be a great bit of business from the Hammers, as Zouma would not only boost their defensive depth, but also has lots of Premier League experience under his belt, as well as some experience of playing in Europe with Chelsea and Saint-Etienne, which would presumably come in handy considering West Ham will be in the Europa League this season.