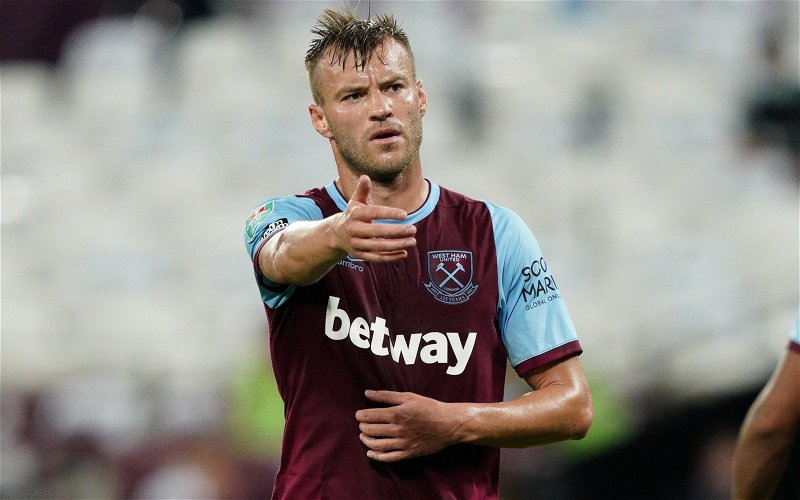 Jack Rosser has told This is Futbol that he expects Andriy Yarmolenko to be moved on by West Ham.

The Ukrainian, who scored twice at this summer European Championships, including a spectacular effort against Holland, has been with the Hammers for three seasons since joining from Borussia Dortmund, although his time at the London Stadium has been overshadowed by injuries.

Do you think West Ham should give up on trying to sign Lingard?

A long-term ruptured Achilles tendon saw the winger missed almost his entire first campaign in England before a muscle problem restricted him to just 23 appearances in the Covid-19 affected season.

£18m man Yarmolenko appeared to put his injury problems in the past last term but started just one Premier League game – playing only 362 minutes in total in the league.

The 31-year-old is one of West Ham’s highest earners, taking home £100,000-per-week, and Rosser thinks that with Yarmolenko bringing very little to the table, he’s one that could be sold by the Hammers.

“I think Yarmolenko would be the next one if there’s going to be more departures because he is eating up quite a lot of their wage bill and not offering much in return.”