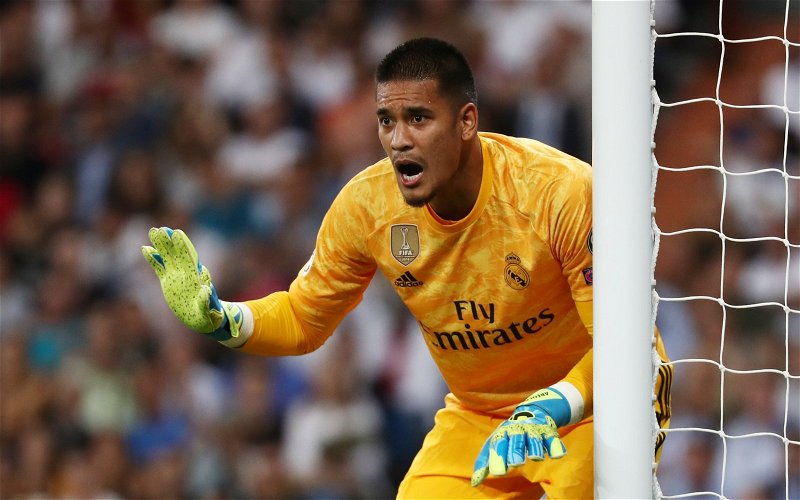 The 28-year-old shot-stopper joined the PSG first team in 2013, after a three-year stint with the club’s B team. Since then, Areola has had five loan moves away from the Le Parc des Princes, playing for the likes of Villarreal, Real Madrid and, most recently, Fulham.

Last week Sky Sports reported that West Ham United were in talks with PSG over a season-long loan deal for 6 ft 5 colossus Areola, with Rosser telling TIF: “Him and his family are very settled in London, they’ve had a house here since before he moved to Fulham so it’d be a move that would suit everyone you think.”

After PSG signed Italy’s Euro 2020 winning goalkeeper, Gigi Donnarumma, this summer, a return to the French capital for Areola could see his game time restricted, as the French outfit now have Donnarumma, Keylor Navas and Sergio Rico in their goalkeeping department.

A move to the London Stadium for Areola would see him provide competition to the Hammers number one Lukasz Fabianski, who made 37 appearances in all competitions last season.