This comes after Ex co-hosted a recent edition of The West Ham Way Podcast where he spoke about a range of topics concerning the Hammers.

On the subject of West Ham’s reported interest in Areola, Ex had this to say on the situation. 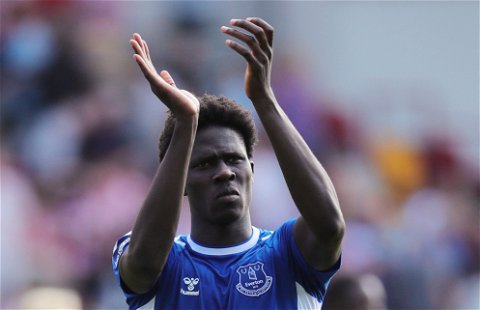 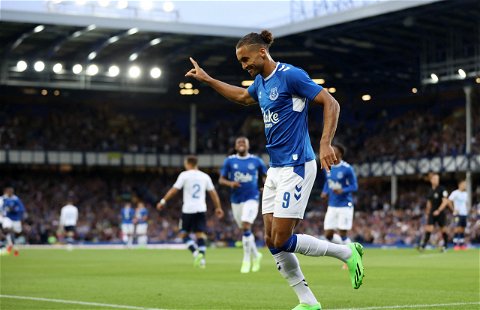 He said: “Areola – that deal was never as close as it was said about a week or so ago.

“It’s always been that yes, we like him, yes, we want to sign him, but we also like [Sam] Johnstone of West Brom and we’re trying to work out what the better deal is.

“Areola has got quite high wages and quite a high transfer fee for a loan – and Paris Saint-Germain want to sell him anyway, so it’s all a bit up in the air, the club were hoping to get some closure on that soon, but it’s still got some way to go.”

Areola, who is a product of PSG’s youth system, has made 107 senior appearances for the club across all competitions in which the 28-year-old has managed to keep 53 clean sheets along the way (per Transfermarkt).

Going off what Ex had to say, it seems as though there is still some waiting to do before anything official happens in regards to a potential move to West Ham for Areola.

Taking into account how only four players that started more than 10 league games during his recent loan spell with Fulham picked up a higher overall season rating than Areola (according to WhoScored), it’s understandable why West Ham are reportedly weighing up a potential move for the Frenchman based on what he’s shown he can do in the Premier League.

Who would you rather see West Ham sign this summer?

However, given that Ex also mentioned that the Hammers like Sam Johnstone of West Bromwich Albion, we feel that he would probably be a better option for the club to spend their money on this summer if he turns out to be a cheaper option than Areola, which could potentially give the club extra spending money to use in other areas.