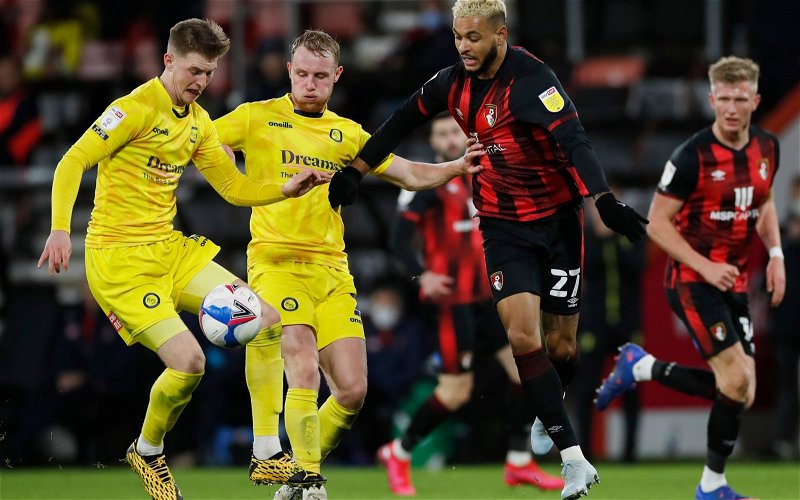 Former Hull City striker Dean Windass believes that Josh King’s move to Watford is another huge chance for the striker.

The forward joined the Hornets as a free agent after a short spell with Everton, but failed to find the back of the net in the 11 appearances he made with the Toffees, having not been handed a single start by Carlo Ancelotti at Goodison Park.

Prior to his spell on Merseyside, King was with AFC Bournemouth and was a big hit in the Cherries 16/17 campaign, as he scored 16 goals in the Premier League.

The striker only missed two league games that season, with game time something Windass believes is so important for a player, as he said: “What a great opportunity again with another club, like any centre forward you’ve got to play week-in, week-out, to find your form.”

King has amassed 332 games during his career so far, scoring 72 goals, so certainly knows where the back of the net is.

His new club will be hoping he can rekindle his form from 16/17 and help them maintain their Premier League status come May next year.