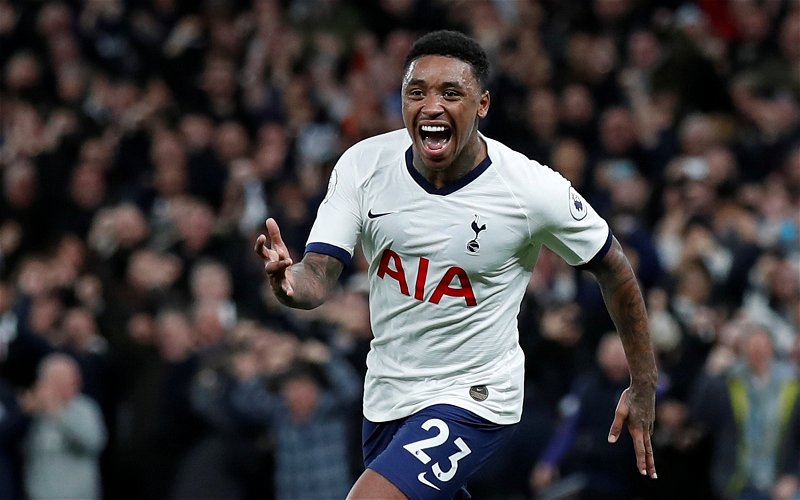 Fabrizio Romano has been speaking on the latest episode of his Here We Go podcast to discuss everything transfer related.

According to the Italian journalist, Ajax hold an interest in Tottenham Hotspur’s Steven Bergwijn this summer.

Should Spurs sell Bergwijn this summer? 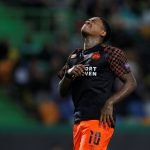 However, he also added the north London club are not convinced about allowing the 23-year-old to depart having signed for Spurs just last year.

The Dutchman joined from PSV Eindhoven in January 2020, but he has struggled to solidify his spot in the starting XI for Tottenham, with just four goals to his name since arriving at the club (via Transfermarkt).

Discussing Tottenham’s stance on the £19.8m-rated ace, the transfer insider had the following to say on the matter.

“To add about Tottenham also about Steven Bergwijn, because at the moment we have a lot of rumours about Ajax. And it’s true that Ajax want the player.

“But at the moment, Tottenham are not convinced on letting him go. So I won’t be surprised if the player will be staying at the club next season.”

Bergwijn has certainly had a turbulent start to his life in north London. The Dutchman got off to a sensational start on his debut with a goal in their win against Manchester City.

However, the 23-year-old has since struggled to nail down a spot in the starting XI for Spurs, with just 21 appearances in the Premier League to his name last season (via Transfermarkt).

We are interested to see what role Bergwijn will have in the Spurs squad with new boss Nuno Espirito Santo now at the helm. If he is to still struggle for game time under Espirito Santo, then perhaps the January market could be an option for him to depart.