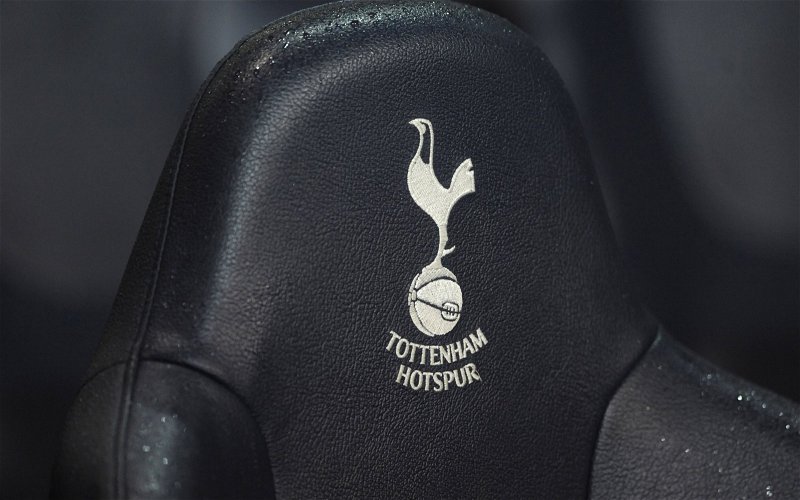 It has been claimed that the Lilywhites have been told by Serie A club Sampdoria that a potential move for Danish winger Mikkel Damsgaard would cost them a fee of £34 million this summer.

This post then gathered a number of replies from Tottenham supporters who were not shy in airing their thoughts on this latest development.

So, what did these Spurs fans have to say in response to this latest transfer claim surrounding a potential move for Damsgaard?

“Sign him up, would love to see him develop with us, and could take some free kicks that we’ve struggled with as well”

Looking at the replies to this post, it seems that these Spurs fans would be very keen to see their club make a move to sign Damsgaard this summer for the reported fee of £34 million.

Do you think Spurs should make a move for Damsgaard this summer?

Given how the 21-year-old managed to earn himself a very impressive overall rating of 7.28/10 for his performances for Denmark in the Euros, making him their joint second-highest-rated player for the tournament according to WhoScored, it’s understandable why these Spurs fans want him at the club.

In our view, if the club are willing to pay the reported fee that Sampdoria have reportedly put on the winger, then given that he has recently proved himself to be a solid performer at the top level of international football, then Spurs should do all they can to get him to the Tottenham Hotspur Stadium.