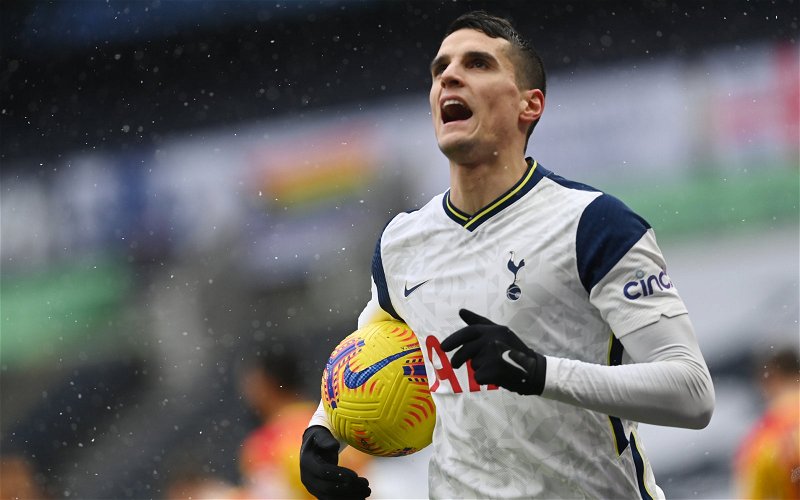 Many Tottenham Hotspur fans have been reacting on Twitter to the latest claim to emerge surrounding the future of their midfielder, Erik Lamela.

According to Alasdair Gold, the Argentine midfielder is expected to depart the north London club this summer.

Should Spurs sell Lamela this summer? 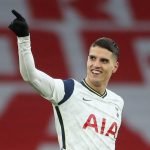 The 29-year-old has been at Tottenham since making a £27m move from Serie A club AS Roma in 2013 (via Transfermarkt).

Since making the move to north London, Lamela has made 257 appearances for the Lilywhites in which he has found the back of the net 37 times as well as providing 47 assists (via Transfermarkt).

Tottenham fans flocked to the tweet from THFCReports relaying Gold’s claim, and it was clear the news was very much welcomed.

Lamela has been linked with a move away from Spurs over the course of the last couple of months and a return to Italy is reportedly an option, with Napoli one of the clubs believed to be interested in the Argentine.

Going by the reaction of these Spurs fans, it is apparent they are thrilled to hear the Argentine is expected to depart this summer after eight years with the Lilywhites.