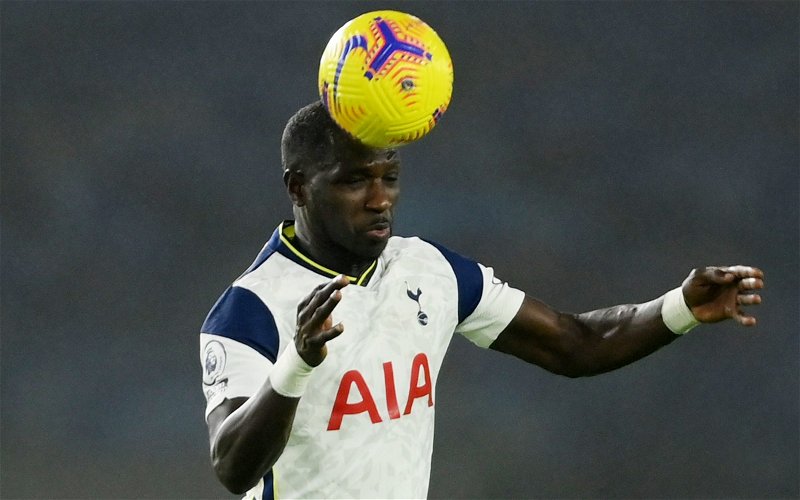 A lot of Tottenham Hotspur fans have flooded to Twitter to voice their absolute delight at the latest claim to emerge regarding the north London club.

According to The Athletic’s Charlie Eccleshare, Serge Aurier, Davinson Sanchez and Moussa Sissoko are among those to have been informed that the club wish to move them on this summer.

Should Spurs sell all three of these players? 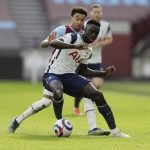 This news comes in the same week as Erik Lamela saw his eight-year spell at the N17 club come to an end as he was used in a swap deal with Sevilla for Bryan Gil.

Spurs fans flocked to the tweet from The Spurs Express relaying The Athletic’s claim to show their absolute delight at hearing the trio have been told they can leave.

Tottenham were expected to undergo a rebuild this summer and it seems the arrival of Fabio Paratici has kickstarted this, with Harry Winks also believed to be allowed to leave for the right price.

Going by the reaction of these Spurs fans, it would seem they would be happy to see these three players leave this summer as they hope for major changes this summer.