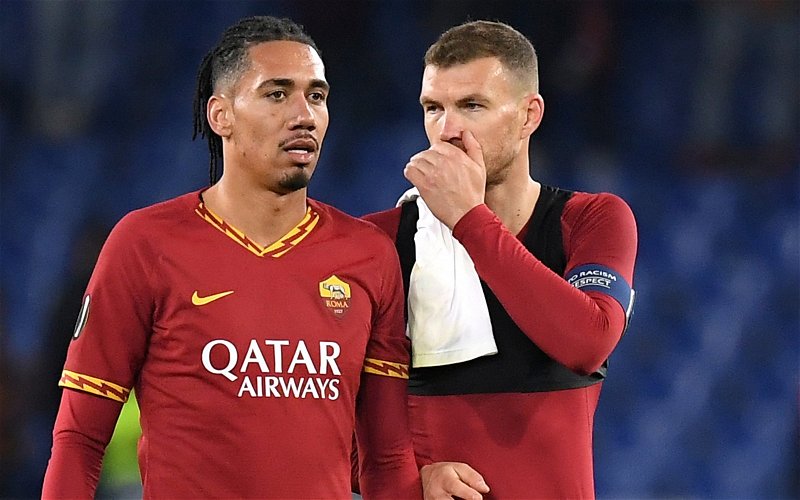 Lots of Tottenham Hotspur fans have taken to Twitter to show their frustration following the latest transfer claim to emerge regarding their club.

According to journalist Enrico Camelio (as per CalcioMercato via Sport Witness), Tottenham have identified Roma’s Chris Smalling as a potential summer transfer target having shifted their focus from Cristian Romero. 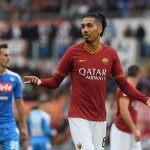 Spurs have been heavily linked with Atalanta’s Argentine centre-back, however, it has been reported the two clubs are yet to agree on a fee.

On the back of these reports, it is now suggested the former Manchester United defender has emerged as a potential candidate on Fabio Paratici’s wishlist.

Tottenham fans flocked to Hotspur Lane’s tweet relaying the claims to emerge from Italy as they showed their displeasure in what they heard.

@MattyFrench82
“Don’t you dare”
@JoeyDalziel
“It’s so ridiculous I’d not put it past Levy”
@gavinspurs
“If this happens Levy gets my season tickets back”
@gdx1
“Going to end in complete disaster, Paratici will be looking for a new club soon”
@shaunle61197008
“Please NO!”
@JMRChauffeurs

The 31-year-old spent nine years at Manchester United before making an initial loan move to the Serie A club which was then made permanent last summer (via Transfermarkt).

It is believed Spurs are looking to add two new centre-backs to their squad this summer, however, from this reaction, it would seem these Spurs fans would not welcome Smalling as one.