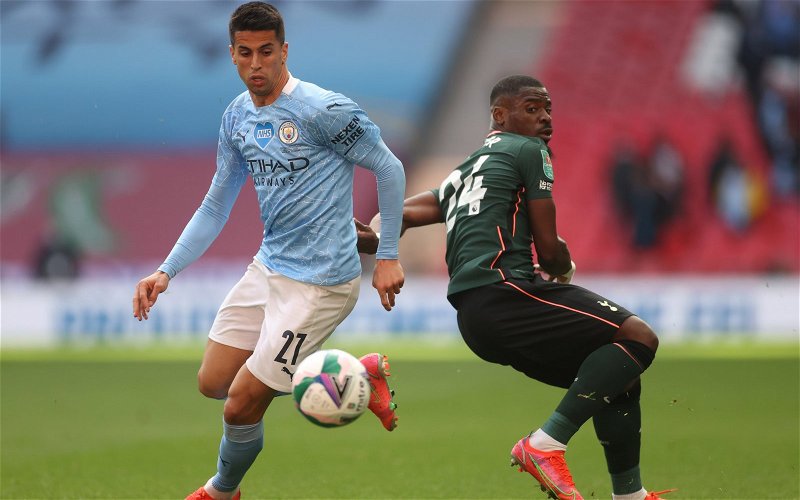 A lot of Tottenham Hotspur fans have vented their anger on Twitter at an image to emerge of their defender Serge Aurier.

The image emerged from Erik Lamela’s Instagram account showing the Ivorian defender back at Hotspur Way for Tottenham’s pre-season preparations, and it seems his jovial nature in the image has irked many supporters.

Will you be happy if Aurier does leave this summer?

This comes amid reports suggesting Aurier is one of the players in which Spurs are looking to move on this summer as they also aim to offload the likes of Davinson Sanchez and Lamela.

“Why are these guys still at my club ?”

@adam7bennett
“We actually want to be a joke club”
@LeNdombele
“Bad news”
@KShewhenko
“Pain”
@skipperThfc
“That guy is still here eh!? God help us”
@DanielWickford
“He can’t help but ruin everything”
@NdanguyTombele_

Aurier joined Spurs back in 2017 from Paris Saint-Germain in a deal believed to be worth in the region of £23m and has featured 110 times for the Lilywhites since (via Transfermarkt).

Going by the reaction of these Spurs fans, the report from The Athletic will have come as music to their ears, with many hoping to see the Ivorian leave the club this summer.