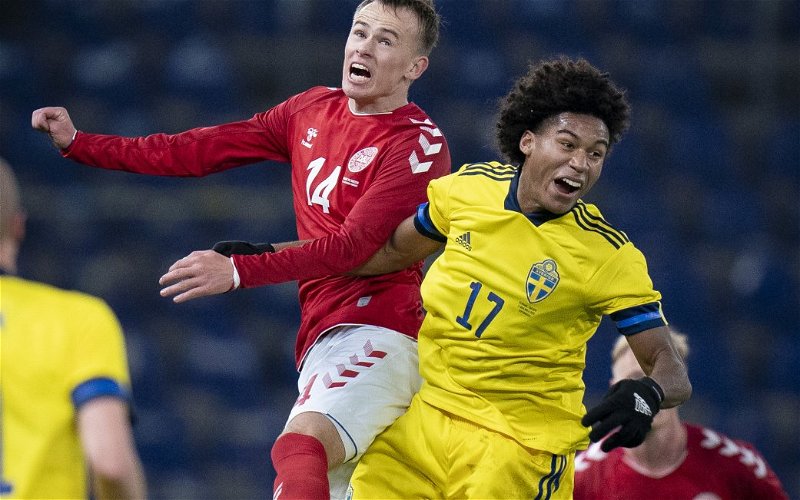 Lots of Tottenham Hotspur fans have taken to Twitter to voice their thoughts on the latest transfer claim to emerge regarding their club.

According to Calciomercato (via Independent), Spurs, Leicester City and Leeds United are all interested in potentially signing Mikkel Damsgaard this summer.

Would Damsgaard be a good signing for Spurs? 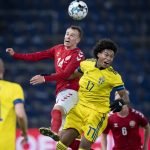 The 21-year-old will be well known to England fans now following his stunning free-kick goal against the Three Lions in the semi-final on Wednesday night.

In his five appearances at this summer’s European Championship, the Danish international netted twice and provided one assist (via Transfermarkt).

Spurs fans flocked to the tweet from The Spurs Express to show their delight at being linked with a potential summer swoop for the 21-year-old.

Damsgaard is currently valued by Transfermarkt at just £11.7m, however, his agent has already told Il Secolo XIX (via Calciomercato) it will take in the region of £30m/£40m to secure the services of the youngster.

From the response to the tweet received by these Spurs fans, it is clear to see they would love to see the Dane in their side for next season.

In other news: ‘Keep an eye’ – Romano reveals 28 y/o could leave Spurs as ‘opportunity’ for Paratici arises 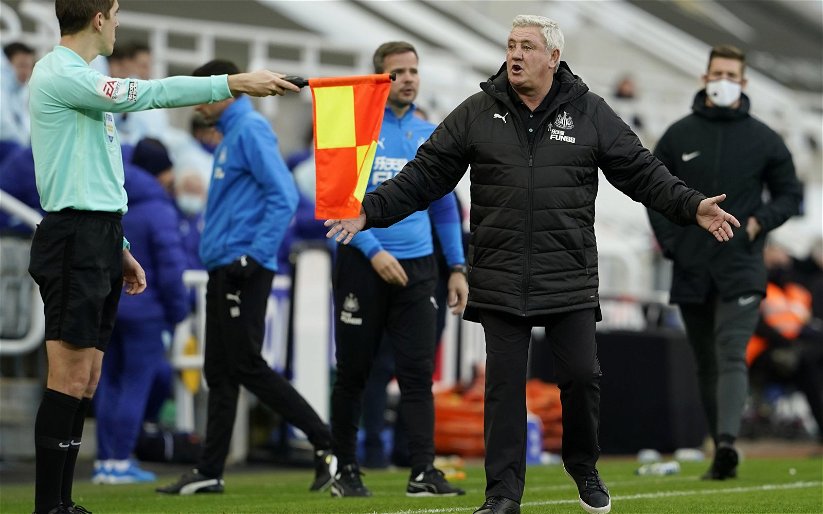 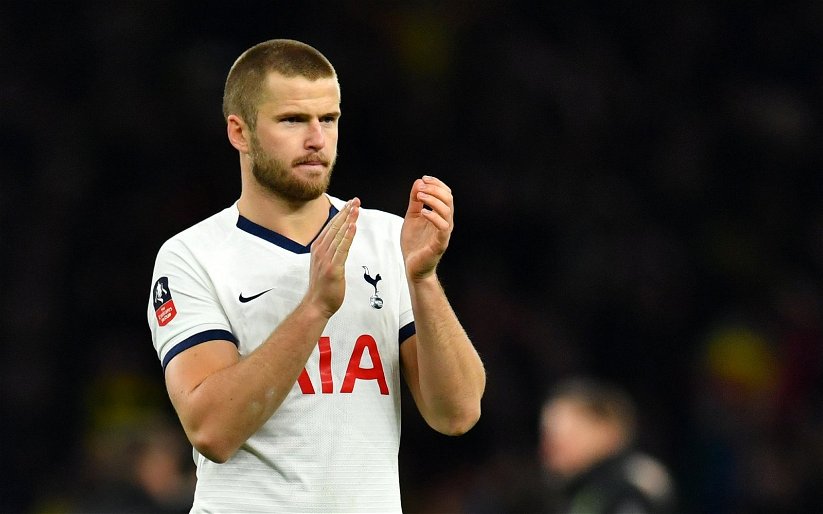