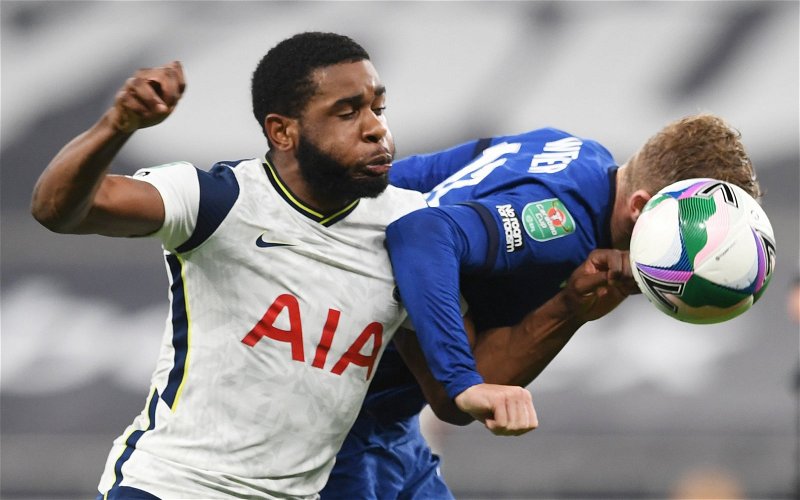 It has been suggested recently that Tanganga could be loaned out by Spurs this summer and Oliver Skipp could go back on loan as well, depending on the other business that the club does. Galatasaray are said to be interested, but Tanganga will find out more about his future later in the summer.

Should Tanganga leave on loan? 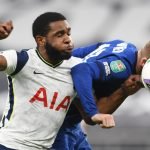 Gold appeared on the latest video from Football.london’s Tottenham page and one player that he focused on was Tanganga as he spoke about the interest from Galatasaray.

The journalist stated that while the Turkish club want the player, Spurs want to send the player on loan to a UK-based club.

He claimed: “There is serious interest from Galatasaray. Spurs would prefer to send him on loan to a UK club, and I personally think that’d probably be better for his development. I think he needs to be playing in a league that gives the similar feel, at least, to the Premier League.

“Maybe like [when] Ryan Sessegnon went to the Bundesliga, I thought that was a really good loan because they’re not too detached, I’d say, the Premier League and the Bundesliga – they’re both fast, physical leagues. And I think for Tanganga, he’s at that age now that they found with Skippy, that he just needs [to be] playing every single game, week in, week out. Even Cameron Carter-Vickers has gone off and got that at various clubs.

“There was interest from Southampton last January, but [Jose] Mourinho didn’t want him to head off because he’s just too versatile and useful.”

While Tanganga made his debut for the club in the 2019/20 campaign, the defender has not fully broken into the first team. He has already faced multiple injury issues as well.

While his development has been hindered, there seem to be doubts about many Spurs players this summer, while Toby Alderweireld has departed already. Tanganga is a versatile defender and he can play across the back four, which shows that he can add depth to many areas.

So if Spurs keep the defender at the club this summer, it might be a good plan for them, especially if they suffer an injury or two.

In other news: ‘Wow’, ‘Not another injury’ – Lots of Spurs fans flock to Alasdair Gold’s update