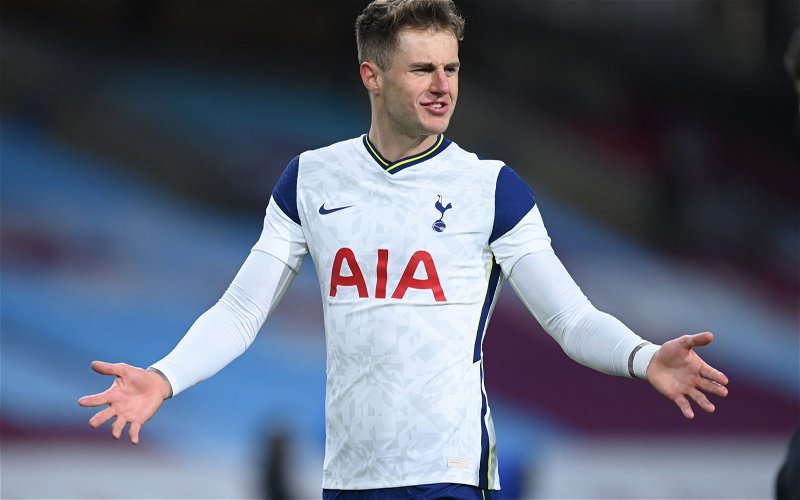 Wales were dreaming of another magical European Championship only to be dumped out heavily by Denmark, but someone who impressed former Spurs star Paul Stewart during their four games was Joe Rodon.

Rodon was signed on deadline day last summer from Swansea City and largely impressed in the eight starts he was handed in the Premier League, and after successfully performing for Wales against the likes of France and Switzerland, Spurs fans could see him handed a bigger role next season.

Should Rodon start for Spurs? 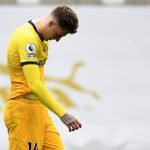 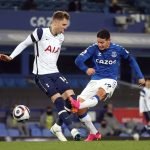 The Welshman is comfortable playing in either a three or four at the back formation which should put him in a good place to be given a consistent run of games under Nuno Santo, who was appointed on Wednesday.

There have been a lot of pleas from fans and pundits for the Spurs board to spend big this summer on their defence, but they could save a considerable amount of money if Rodon is given a chance after impressing Stewart at the Euros, as he told This is Futbol exclusively:

“I watched him play in all the games and I think he’s probably been a standout player for Wales, in my opinion. So I hope that he comes back and slots straight into the team.

“I’m not convinced that anyone else, apart from Reguilon, across the backline is good enough. So, he’s got a great opportunity and the fact that he did so well at the Euros will put his stock up a little bit.”

Rodon was only handed eight league starts but with the likes of Davinson Sanchez, Toby Alderweireld and Eric Dier all not at the top of their game, this summer could see a change of direction and an opportunity for the 23-year old to show he is ready to start for Spurs.