Exclusive: Palmer says Southampton could do with Thomas Delaney’s experience 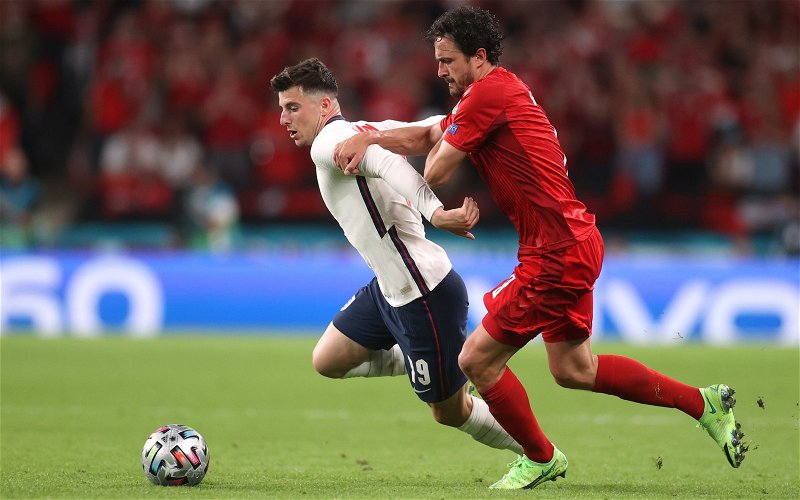 Southampton could do with the experience of Borussia Dortmund’s Thomas Delaney, that is according to the club’s former player Carlton Palmer.

Delaney, who starred for Denmark at the Euros, is currently being linked with a move to St. Mary’s.

According to Sky Germany (via Sport Witness), the 29-year-old midfielder has caught the attention of a host of Premier League outfits, including Southampton, with his recent displays on the international stage.

Would you take Delaney at Southampton? 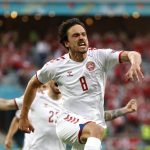 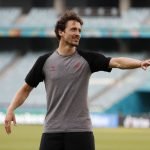 And Palmer has stressed just how important it is for teams to have experienced players like Delaney in their side, also citing 36-year-old Thiago Silva and his influence at Chelsea last season.

On Delaney and what he could bring to the Saints, the ex-England international said in an exclusive interview with TIF:

“He’s a very good player. Any player that’s done well in the Euros has put themselves in the shop window.

“Southampton, they’ll have to evaluate why they started so well and why the season fell off badly for them. Yes, always, experience helps. You can’t always go with young players, inexperience.

“Whenever you can bring an experienced player to your football club with quality… you’ve seen it with Chelsea with Thiago Silva, who was instrumental in them going on to win the Champions League.”

Delaney obviously has experience playing in the German top flight with Dortmund, while he has featured in the Champions League as well.

29 now and a regular with the Denmark national team, the former Werder Bremen man definitely looks like someone who could bring some know-how to this Southampton team.