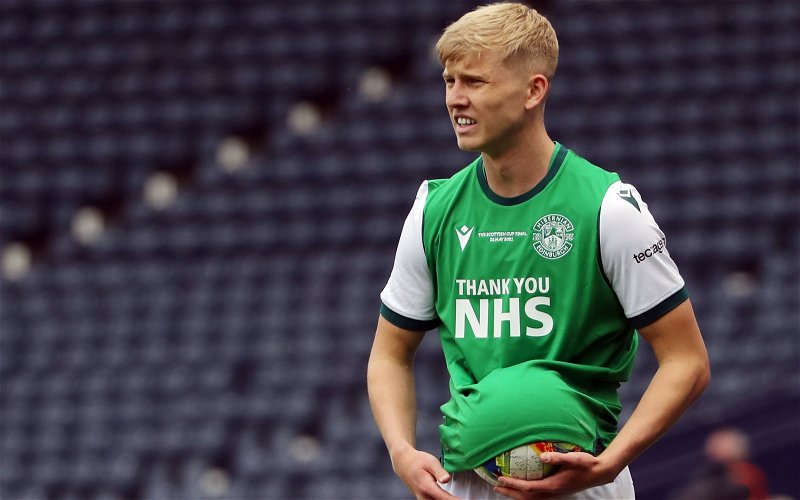 Jack Rosser of the Evening Standard believes Newcastle are interested in a deal to sign Hibernian left-back Josh Doig.

Doig only signed a new contract at Easter Road in February this year and was a regular starter for Hibs last season playing 35 games in all competitions, helping Hibs reach the Scottish Cup final and qualify for the UEFA Conference League.

Along with Ryan Porteous and Kevin Nisbet, manager Jack Ross expects there to be interest in Doig this summer, telling Sky Sports last week “Naturally I want to keep them, but I am not naive enough to not expect there to be either interest, or concrete interest”.

The full-back, who was labelled as “phenomenal” by his former manager at Queens Park and can also operate on the left side of the midfield, has caught the eye of eye of a number of clubs, including the Magpies according to Rosser, who told TIF: “Yeah, there’s a lot of clubs interested in him.

“I think Newcastle are keen on him as well.”

With both Paul Dummett and Jamal Lewis already at Newcastle and both have featured at left-back, the arrival of 19-year-old Doig would add healthy competition to the Newcastle ranks.

If the Magpies want to land the signature of the teenager, then with reported interest from other clubs they are going to have to move swiftly.