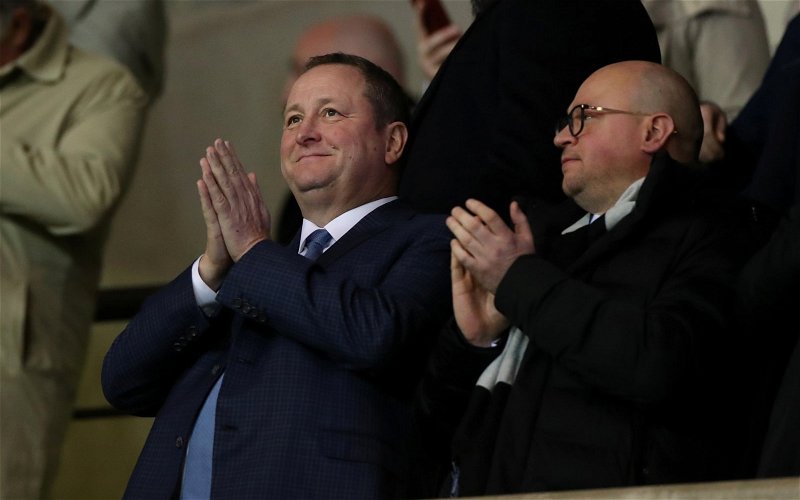 A lot of Newcastle United fans have reacted negatively on Twitter to the latest claim surrounding the possible takeover.

The Athletic has reported that ‘it is not beyond the realms of possibility’ that a deal can be reached between the consortium and the Premier League outside of a courtroom.

This comes following the statement released by Newcastle United that the arbitration case was being pushed back until early 2022.

A whole host of Newcastle fans have taken to Twitter to show their displeasure at the latest takeover claim.

“You’re filling fans heads with delusion, this takeover was over months ago, move on.”

“I mean, it’s not beyond possibilities that a new consortium just rock up and get a deal done either. Loads of possibilities. Probability of EPL standing firm for 15 months on legal issues, fighting 2 cases to defend their position then just letting it happen anyways? Nee chance.”

Despite it now being well over 12 months since Newcastle fans got the news of Mike Ashley finally accepting a bid to sell the club, the Sports Direct tycoon still holds the keys to the club.

Just days before the statement was released about arbitration by Newcastle, Amanda Staveley was very bullish on TalkSport in saying she was looking forward to welcoming Newcastle fans back to St. James’ Park next season, so it seems the would-be buyers intend on sticking around.