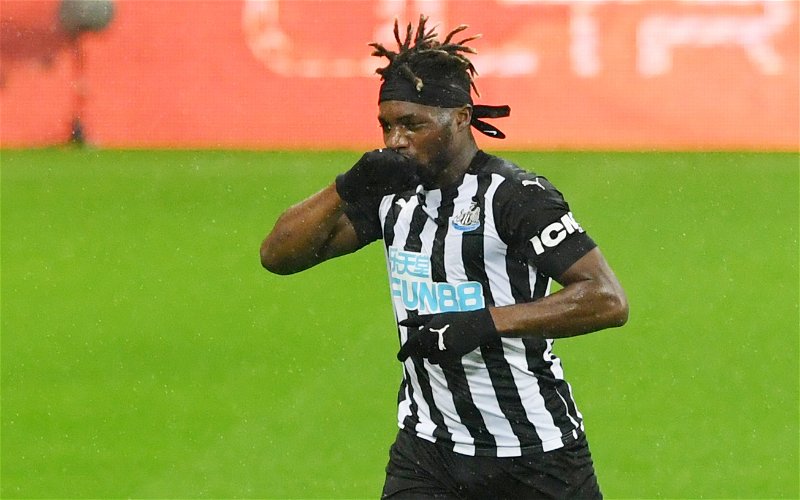 Lots of Newcastle United fans have taken to Twitter to vent their anger at the latest transfer claim to emerge regarding the Tyneside club.

According to True Faith, Allan Saint-Maximin is the subject of a £40m bid from fellow Premier League side Everton this summer.

Would you accept £50m for ASM? 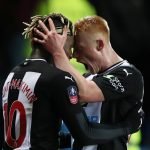 However, the report also suggests Newcastle are holding out for an offer in the region of £50m for their star man.

Saint-Maximin signed for the Magpies in the summer of 2019 from OGC Nice for a fee believed to be in the region of £16.2m on a six-year deal.

Fans had their say when the claim was shared on Twitter by NUFC 360.

@FUSteev
“Friday ruined even more when will the pain end”
@Thomasmitchel09
“The club is actually dead”
@Devon_NUFC
“Selling ASM and signing Steve Bruce on an extended three-year deal just two weeks before the season starts when we’ve signed no one. Peak Newcastle United.”
@JuanGandini
“This may be the worst morning I’ve had”
@KEZZAMAGS
“Sell ASM and I’m done. Said it for years but recent events are the final nails in the coffin. Bruce, Ashley and no ASM is too sickening to stomach…”
@TOTALNUFC1892
“@asaintmaximin Please don’t go. Please.”
@lewisthepanther

The Frenchman has shone on the pitch since arriving at Newcastle, having scored seven times and provided 11 assists since arriving on Tyneside (via Transfermarkt).

Saint-Maximin has become a fan favourite at St. James’ Park since he has arrived and it is apparent supporters would be furious to see the Frenchman depart this summer.