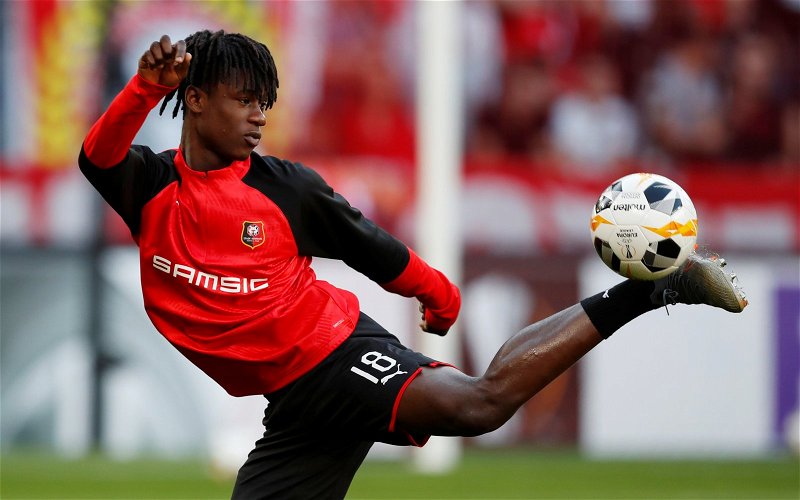 Pete O’Rourke has been speaking on The Football Terrace’s The Done Deal Show about the future of Manchester United target Eduardo Camavinga.

The French midfielder has been linked with a whole host of clubs across Europe and The Athletic has claimed that Ligue 1 giants Paris Saint-Germain are looking to keep the midfielder in France.

Do you think United have a chance of signing Camavinga? 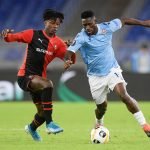 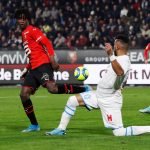 Camavinga has been touted as a potential Man United target, but they appear to have moved on from the 18-year-old, with links emerging to Ruben Neves and Saul Niguez as the club potentially see those two options as more ready-made, given their ages.

O’Rourke gave a new update on what the future holds for Camavinga on The Done Deal Show.

“From what I’m hearing from his side of the camp, they’re more than happy for the young man to stay in France.

“They think that’s the best place for his development right now – whether that’s at Rennes, or maybe at PSG; we all know PSG would love to sign him as well.”

TIF Thoughts on the future of Camavinga…

Camavinga reportedly has a €30m (£25.7m) price tag on his head according to Fabrizio Romano, and given his ability at such a young age, that’s arguably a very attractive price for an 18-year-old.

Considering Man United’s situation surrounding Paul Pogba and what he’s going to do this summer, bringing in a young star like Camavinga at that sort of price could be a smart move by the Red Devils.

On WhoScored, he is considered to be very strong at tackling, which is labelled as his biggest strength, so if Man United were able to squeeze enough out of their transfer budget, they would be getting a huge upgrade on either Fred or Scott McTominay.

Comparing their defensive and dribbling stats in terms of progressing the ball and knowing when to go in for a challenge (as per FBRef), it could be argued that Camavinga, despite his younger years, may be an upgrade for the Red Devils.