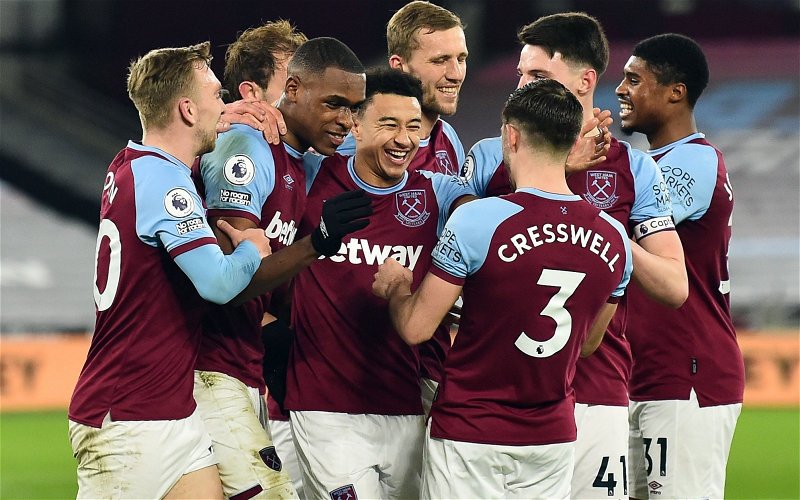 Dean Windass has backed Jesse Lingard to sign a new deal and break back into Manchester United’s team.

Lingard shone at the London Stadium after heading to West Ham United on loan for the second half of last season, having found himself often left on the sidelines by Ole Gunnar Solskjaer.

Hammers boss David Moyes has been keen to turn Lingard’s temporary move into a permanent one as the attacking midfielder’s form resulted in him being named in Gareth Southgate’s provisional squad for Euro 2020.

Reports suggest Lingard has been rewarded with the offer of a new three-year deal at Old Trafford, which comes as a blow to West Ham.

While Lingard faces competition from the likes of Bruno Fernandes, Donny van de Beek and Mason Greenwood for a regular starting berth, Windass has tipped the 28-year-old to build on his successful spell in London.

Speaking exclusively to TIF, Windass said: “He’s gone and proved them wrong. He did fantastically well at West Ham.

“He’s earned the respect to go back to Manchester United and play games. Lingard can play wide left, wide right or down the middle.

“I think he’ll stay and play. Ole will be delighted that he performed well at West Ham and hope he can do the same for United.”