Leicester’s transfer business is “very astute” according to Steve Howey 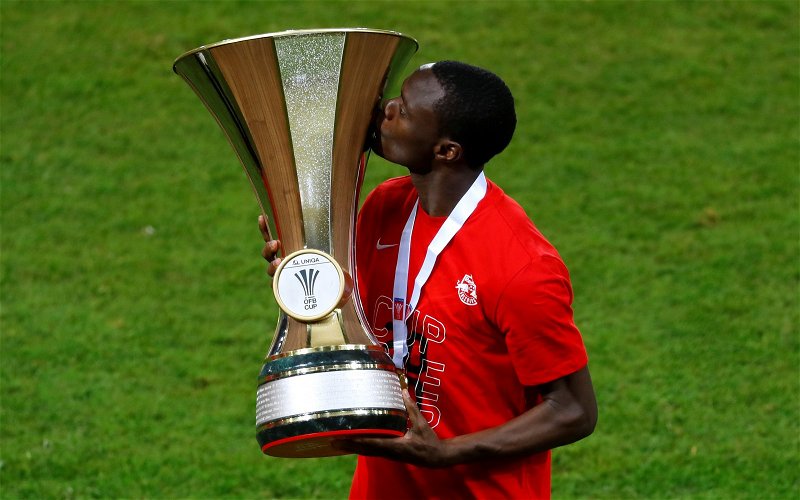 Former Leicester defender Steve Howey has been full of praise for the club’s transfers, describing the business as “very astute”.

The Foxes have completed three major signings so far this summer with Patson Daka, Ryan Bertrand and Boubakary Soumare all arriving at the King Power Stadium.

The club have spent a combined fee of around £40m for the three, with Daka reported to have signed for £23m, Bertrand on a free and Soumare costing the Foxes in the region of £17m.

After missing out on Champions League football last season by a point finishing fifth in the Premier League, manager Brendan Rodgers will be hoping his new additions help the club make that extra step in the new season, something which Howey agrees with.

“With those acquisitions, with the players that are already there, with the management and staff behind the scenes, I think Leicester can hopefully do what they didn’t do last season, which is just hold on have a very strong season and get one of those European places.”

Leicester enjoyed their inaugural season in the Champions League back in 2016-2017, as the club reached the quarter final stage, before being knocked out by current La Liga champions Atletico Madrid.

The Foxes will be hoping after a good season in the Premier League or enjoying another cup run and getting their hands on the Europa League, they will return to Europe’s elite club competition for the 2022-2023 season.