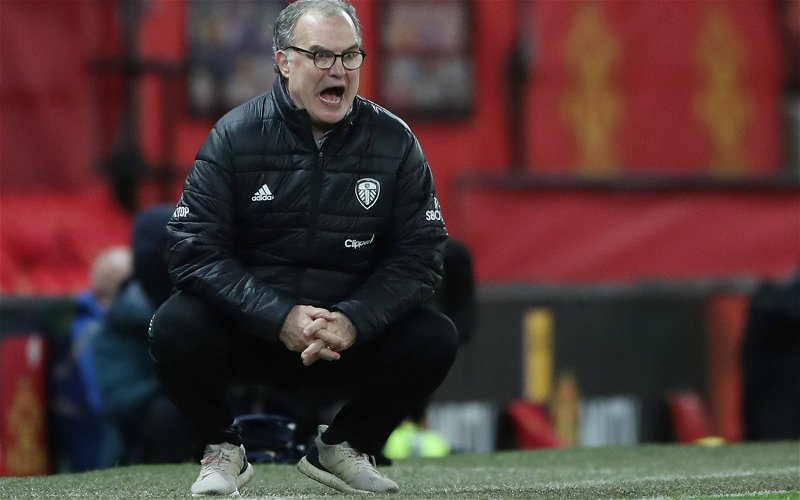 Leeds United presenter Joe Wainman has been sharing his thoughts on the possibility of the Yorkshire club making a move to sign reported target Jens Cajuste from FC Midtjylland during the current summer transfer window.

This comes after Wainman recently uploaded a video onto his YouTube channel, where he spoke about a range of news topics concerning Marcelo Bielsa’s side.

On the subject of a potential move for Cajuste this summer, Wainman had this to say on the matter.

He said: “Would I like Jens Cajuste from what I’ve heard and what I know?

“I’ve not seen him play regularly – obviously, I did the Euros watch-alongs, he’s a kid with a lot of talent and a great future ahead of him.

“For me, I think the positive thing now moving forward is we’re going to see movement from Leeds United in the centre-midfield position. Conor Gallagher’s chosen Crystal Palace, we know that we’re interested in Yangel Herrera – or we believe we are. I think Jens Cajuste is one we’re definitely interested in, so maybe we’ll see quick movement in that area.”

Cajuste joined Midtjylland during the 2018 summer transfer window from Swedish club Orgryte IS in a deal worth a reported fee of £153k.

Since then, the 21-year-old, who is currently valued at £4.5 million according to Transfermarkt, has made 69 senior appearances for Midtjylland, scoring two goals and providing two assists in the process.

With fellow reported midfield target Conor Gallagher supposedly deciding to join Crystal Palace on loan rather than Leeds, this could potentially push the club towards making a move to sign Cajuste before the upcoming 2021/22 season starts.

Do you think Leeds need to sign a midfielder this summer?

In our view, with Leeds only currently having four centre-midfield players in their squad that play in that position – which includes Adam Forshaw, who has been out of action since September 2019 with a serious hip injury, perhaps signing Cajuste this summer would be a good move for the club to add some extra depth in that position.

In other news: ‘Maybe there is something’ – Joe Wainman reacts as ‘very good’ Leeds ‘links’ emerge