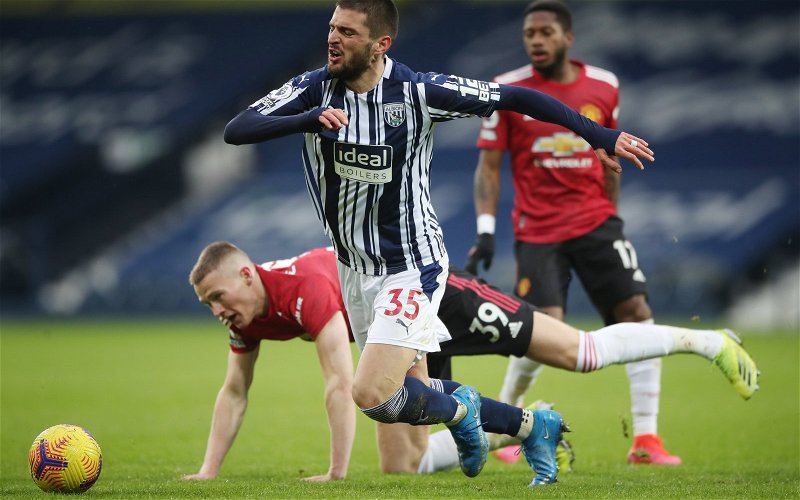 Leeds United presenter Joe Wainman has been sharing his thoughts on the possibility of the Yorkshire club potentially making a move to sign Celta Vigo midfielder Okay Yokuslu during the current summer transfer window.

This comes after Wainman recently uploaded a video onto his YouTube channel, where he spoke about a range of topics concerning Marcelo Bielsa’s side.

After it was recently reported that Celta Vigo would be willing to sell Yokuslu this summer for a fee of €6 million (£5.1 million) and with Leeds director Victor Orta having previously shared his admiration for the player, Wainman had this to say on the matter.

He said: “I remember putting it out on social media: Has this one got legs? I got quite a little bit of no, not a chance, we’re not after him, he’s not that type of player.

“But when Victor Orta is coming out and saying he’s a massive fan of him, it makes you think okay, there’s something in this, and for €6 million, would you bring him in, maybe as cover, maybe just to flesh out the squad?

“Because let’s be honest, our squad isn’t the biggest and when you scratch behind the surface, the ones that are ready to come in to replace our first-teamers – they’re not as good, they’re the facts, so maybe Okay Yokuslu at €6 million is a decent buy.”

Yokuslu signed to the Spanish club back in the 2018 summer transfer window from Turkish side Trabzonspor for a fee of £5.4 million.

Overall, the 27-year-old, who is currently valued at £6.75 million according to Transfermarkt, has made 72 appearances for Celta Vigo across all competitions, in which he has managed to score two goals and provide two assists along the way.

Given how during his recent loan spell in the Premier League with West Bromwich Albion, the midfielder managed to end the 2020/21 campaign as the club’s joint-highest-rated player alongside Matheus Pereira according to WhoScored, despite only joining the club in the previous January transfer window, this shows that Yokuslu has what it takes to perform in the top flight and why it may be a good idea for Leeds to sign him this summer – even if only as backup.

In our view, if Leeds can work out a deal to sign Yokuslu this summer for around the reported fee, he could well prove himself to be a useful addition to Bielsa’s squad based on what he’s shown he can do in the Premier League.

Also, with it previously being reported that Yokuslu would be open to playing in the Premier League again if he were to leave Spain this summer, this would presumably put Leeds at an advantage if they were to try and sign him.

In other news: ‘Definitely one to keep your eyes on’ – Joe Wainman reacts as new Leeds target emerges