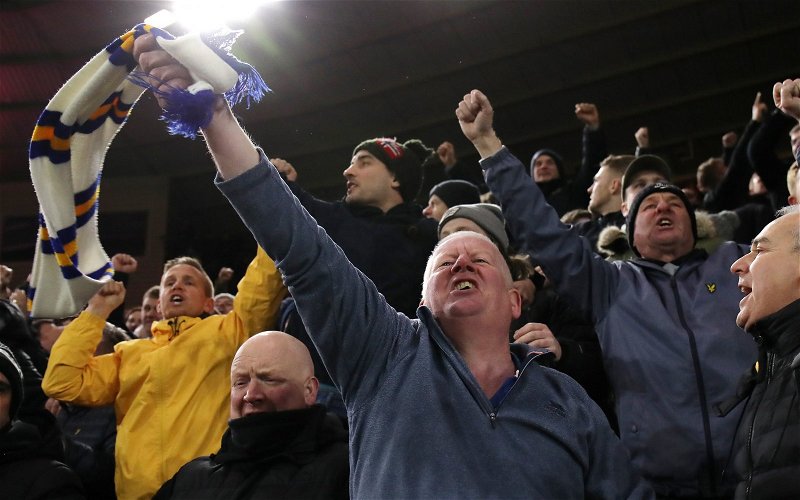 A report on Monday from The Daily Mail claims that Leeds United are one of a number of Premier League clubs reportedly interested in the 18-year-old Chelsea midfielder, along with Liverpool, West Ham United and Southampton.

However, as pointed out by Leeds-based journalist Joe Donnohue, the youngster could have dropped a pretty significant hint as to which of the clubs he could be about to sign for, as he pointed out that Bate had followed a large number of the current Leeds side on Instagram.

It could mean nothing, it could mean something, but it hasn’t stopped a number of Leeds United fans from jumping to conclusions when Donnohue relayed the news to the supporters on social media, with many rather excited at the idea of him signing at some point soon:

“Wand of a left boot, by the looks of it”

@ross_johnson7
“This would be a great signing if we pull it off!”
@LUFC_Arizona
“Bright lad.”
@ArizonaLUFC
“Young Kalvin Phillips”
@niefivor
“People were talking about the fact that England miss a deep-lying, creative midfielder. Bate is exactly that, can’t wait to see what Bielsa can do with him”
@Jack_T_92
“Haha this has to be him coming that’s some amount of followings from Leeds”
@LUFC_QUINNY
“Could be another gem through the door”
@Leemo_LUFC 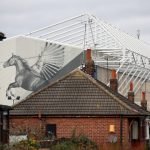 If only transfer deals were confirmed this way, it would save everyone a lot of time and effort waiting for the actual reveal.