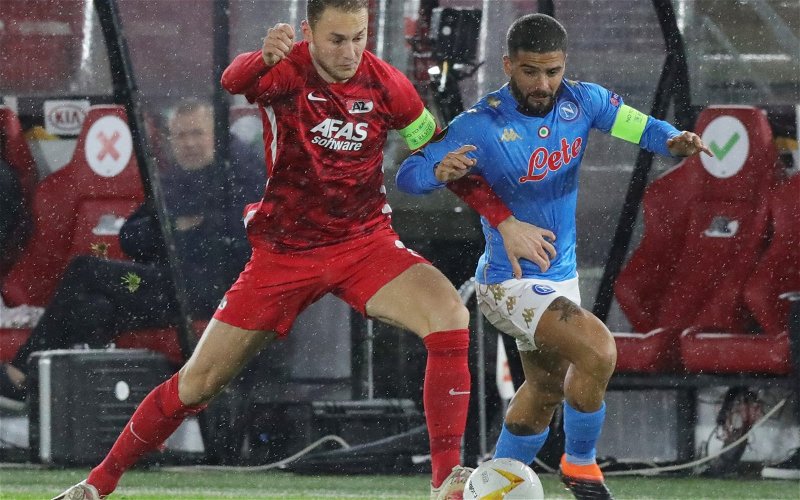 Many Leeds United fans have been talking about a news update regarding Teun Koopmeiners that emerged on social media.

Leeds target Koopmeiners was recently talking to Voetbal International (via Soccer News) about his future and the Dutchman stated that he’s been keeping his club, AZ Alkmaar, updated with his current situation as his future hangs in the balance.

He stated that he isn’t a player who’ll ‘play weird games’ to seek a transfer from AZ, also claiming that there are clubs he could’ve joined but he’s essentially spoiled for choice (via Sport Witness). Sport Witness also suggested he’s still a Leeds target. 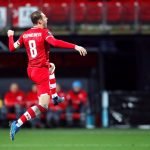 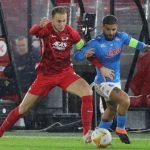 This news was posted on Twitter by journalist James Marshment. Many Whites fans made their views clear about it.

“Not getting my hopes up too high for this one, would be my ideal CM signing but a move to the Serie A looks more likely by the looks of it.“

“He’s the one I would love. Perfect for us and shouldn’t be too expensive!“

“Him or Herrera would be both my choices either or I’m not bothered just one of them I hope is the midfielder we get.”
Credit: @Alexcooper173
“This would be beautiful.”
Credit: @jack_glennie
“What a signing that would be. Proper baller.“

Some of these Leeds fans clearly like Koopmeiners, while others don’t believe that the Whites will sign the Dutchman this summer.

Koopmeiners has been described as a player who is similar to Kalvin Phillips in terms of profile. He comes across as an ‘all-round midfielder’ too, with The Athletic’s analysis leading to suggestions that the Dutchman could be refined by Marcelo Bielsa.

Leeds don’t have a solid alternative to Phillips in the defensive-midfield position, which shows that they need another option in that role, so signing Koopmeiners would make sense, especially since he may fit the system.

In other news: ‘Unreal’, ‘That’s what we want to hear’ – Lots of Leeds fans buzz over star’s post