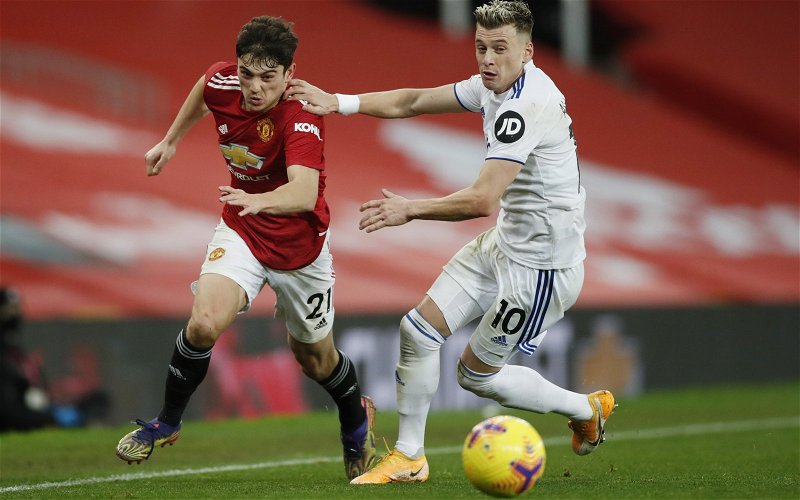 “Money talks,” was Carlton Palmer’s response when asked by This is Futbol whether Marcelo Bielsa could revisit his interest in Daniel James.

It’s more than two-and-a-half years since the Welsh international was on the cusp of signing for Leeds only to see his move to Elland Road collapse right at the very last back in January 2019.

Would you take Boulaya at Leeds this summer?

However, the emergence of Mason Greenwood saw James slip down the pecking order last term, which won’t be helped by the imminent arrival of Jadon Sancho from Borussia Dortmund.

Speaking on The Phil Hay Show, journalist Phil Hay revealed that Leeds remain interested in the winger, with Man United likely to cash-in on the out of favour 23-year-old.

With that in mind, Palmer exclusively told This is Futbol that Leeds won’t give up hope of finally bringing James to south Yorkshire:

“Bielsa has been after him for a while, and money talks. I don’t think Leeds are going to change their interest for the player, so they’re going to keep pushing and pushing.”