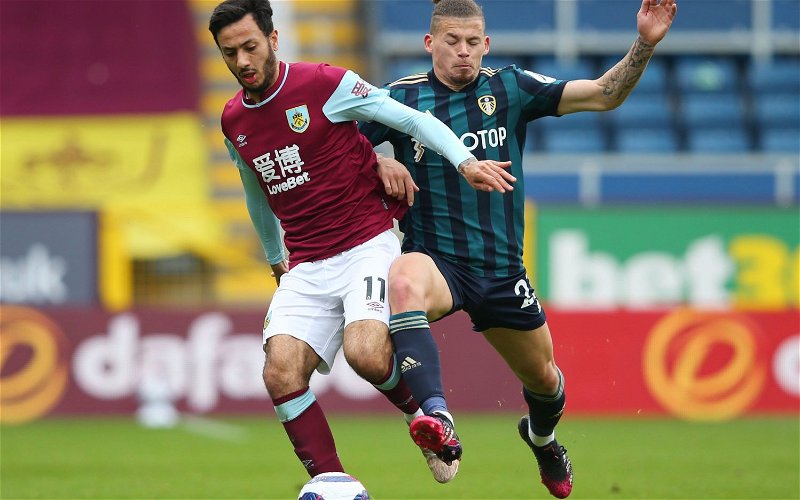 Luke Hatfield from The Express and Star has confirmed that Aston Villa are keen on signing Dwight McNeil from Burnley.

Do you think Martinez has been Aston Villa's best signing?

No, he has been good but others have been better

But whilst Smith is clearly looking to bring further creativity to his squad, Villa also need quality in their wide areas, with Hatfield confirming that Villa are looking to bring Jack Grealish inside, whilst Bertrand Traore, who often played on the right last season, didn’t perform consistently enough.

And Football Insider believe that Villa could turn to McNeil if they’re unable to prise Smith-Rowe away from Arsenal.

McNeil has shown plenty of potential in recent years for Burnley, despite scoring just seven goals and adding 16 assists in 96 appearance in the Premier League.

However, McNeil gave Villa the perfect audition when he scored and assisted in their 3-2 win over the Midlands outfit in January.

Hatfield told This is Futbol:

“Villa are interested in Dwight McNeil, judging by the reports we’ve seen.

“And he fits that mould. He’s young, got plenty of potential. And if they’re going to move Jack Grealish into a central position, McNeil on the left would make a lot of sense.

“He’s got a lot of quality, and Villa saw that first-hand when they came up against Burnley. But they’re definitely keen on players like him and have shown an interest.”