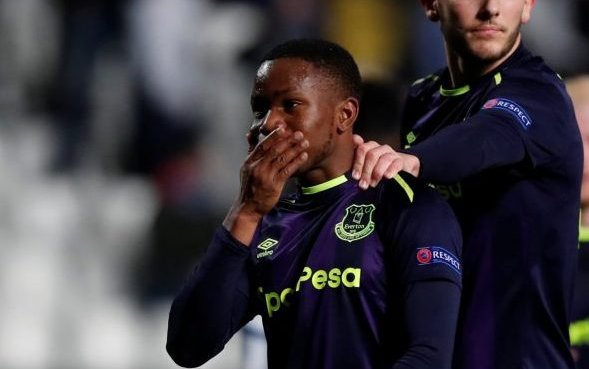 Crystal Palace podcaster Dan Cook has offered his views on reports that the Eagles are taking an interest in RB Leipzig winger Ademola Lookman.

A recent article from The Athletic has claimed that Palace are interested in signing the 23-year-old who spent last season on loan at Fulham, where he was one of the few creative sparks in the team by scoring four goals and chipping in with four assists, although his efforts were not enough to keep the Whites from dropping back down to the Championship.

The former England U21 international hasn’t had the best of times in the Premier League, with just five goals and six assists in total, but speaking on the HLTCO Podcast, Cook clearly felt that his game went beyond that, as he appears to be rather impressed by what he’s seen of him and felt that he could really add something to the Palace team:

“It certainly is something that I, as a Crystal Palace fan, would be happy to see. He’s always impressed me whenever I’ve watched him, albeit, when you don’t spend 90 minutes every week paying close attention to a footballer, it’s difficult to get a solid feel for how good they actually are.

“But given the fact that, ironically, Andros Townsend has moved to Everton – Ademola Lookman’s former club – we have a gap now specifically for a wideman that needs to be filled and in Ademola Lookman we seem to have someone that fits the bill perfectly.”

Whilst Cook might be excited at what he could bring, his stats from last season in the Premier League just don’t back it up. He only completed 80.9% of his passes, as well as leading the Fulham team in bad touches per game and came second for the number of times dispossessed, at 3.1 and 2.1 respectively.

Of course, it could just be that he wasn’t allowed to flourish in a side that was struggling for large parts of the season, and hopefully being at a new club will allow him a lot more freedom and ability to push on as a footballer.

But certainly at present, he doesn’t exactly come across as the most exciting of prospects on the surface.