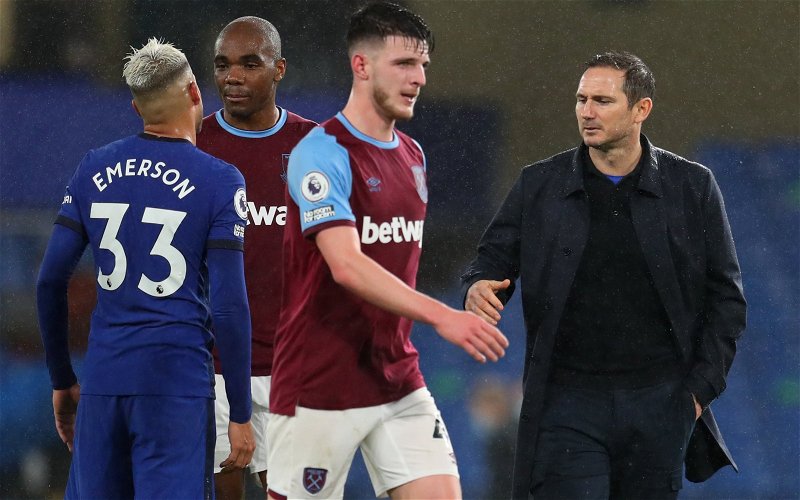 Rice has been heavily linked with a return to Chelsea for a number of years, having joined West Ham following his teenage release from Stamford Bridge.

Reports suggest Thomas Tuchel’s side are prepared to offer Tammy Abraham in a swap deal in order to sign the highly-rated central midfielder who shone for England at Euro 2020. 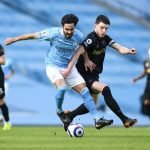 However, the Champions League winners face competition for the 22-year-old’s services, with Manchester United and Manchester City also keen.

Since making his West Ham debut at Burnley in 2017, Rice has gone on to make 145 appearances for the east Londoners.

But the Hammers have already been dealt a blow as Rice has rejected two new contract offers this summer.

Inkersole, who covers Chelsea for football.london, believes the Blues would be difficult for teams to break down if Rice moves across the capital.

Speaking to TIF, he said: “I think he’d be a brilliant fit at Chelsea. If he was in a midfield three alongside Jorginho and N’Golo Kante, I think that would be borderline impenetrable at times.

“He was at Chelsea and released as a 14-year-old. West Ham scooped him up and he’s progressed so fantastically well.”