Exclusive: Dean Windass says Adama Traore could go to the next level at Chelsea 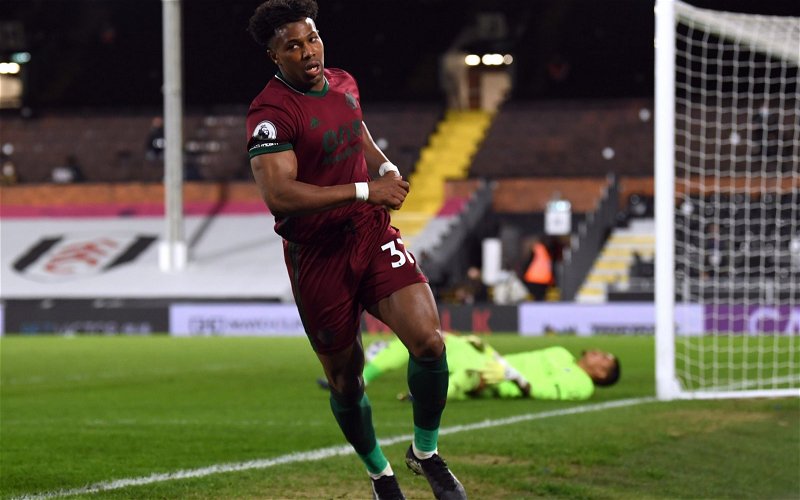 Dean Windass believes that Adama Traore could go to another level should he join Chelsea this summer.

The Wolves winger, the second fastest player in the Premier League behind Kyle Walker, has become one of the most feared wide men in the division, even though his end product still lacks consistency.

Such is Traore’s potential, the 25-year-old is on Chelsea’s radar, and is wanted by Thomas Tuchel this window, according to the Birmingham Mail. 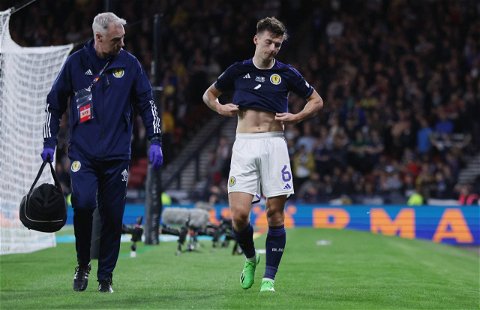 Injury expert: Arsenal injury may be 'bit more severe' than first thought ahead of Spurs 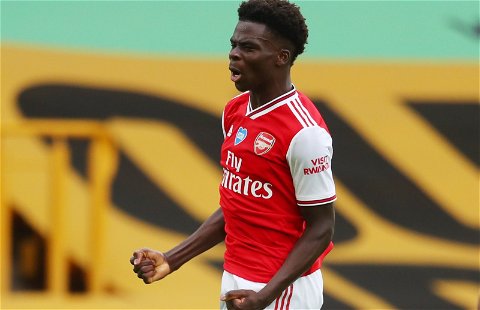 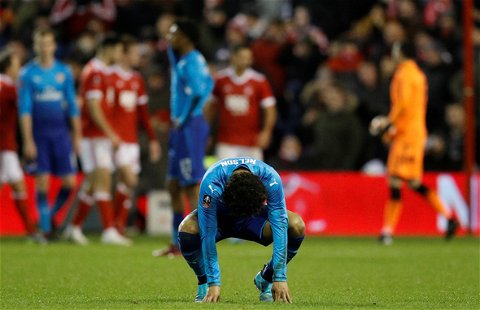 Would you like to see Wolves make a move for Zouma this summer?

Traore is yet to reach an agreement over a new contract, and could be available for just £25m, with less than two years remaining on his current Molineux deal.

The former Barcelona attacker played in several positions for Wolves last season, including through the middle, but managed just two goals and three assists despite featuring in all but one Premier League game, with four of his five contributions coming across a six-game spell.

Tuchel already has plenty of attacking options at his disposal, although Hakim Ziyech is expected to leave after just 12 months at Stamford Bridge, which could allow Traore to replace him.

Asked whether Traore is good enough to make the step up to a top-six side, Windass exclusively told This is Futbol:

“I think I do. The higher he goes the better he will get, no disrespect to Wolves. The better players you play with, the better you will come.

“Tuchel will know about his pace. He can play on the left, right and down the middle.

“The only thing that lets him down is that little bit of quality, but working with good coaches and players every day, he would only get better.”