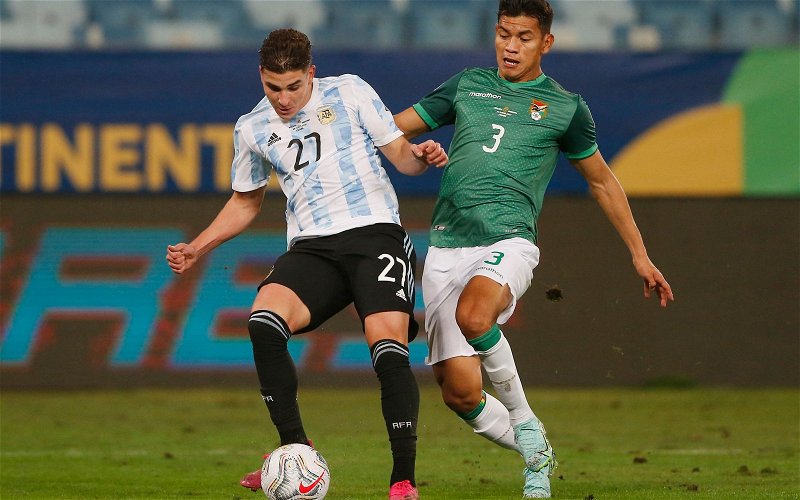 Talk of Abraham returning to Villa Park after his successful loan spell there back in the 2018/19 season refuses to go away, with the Daily Mirror recently reporting that the Midlands club are ready to spend up to £40m for the player.

Hatfield, however, remains unconvinced and can see Villa moving for Alvarez, who has also been linked with a move to Dean Smith’s side, instead. 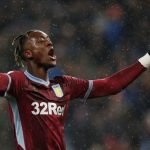 “It’s an interesting one because Villa have kept their cards pretty close to their chest in terms of linked names,” Hatfield told TIF. “In terms of strikers, you haven’t seen many other names other than Tammy Abraham.

“One man they were linked with was Julian Alvarez from South America, Argentinian, very young. That seems to fit the mould for me a little bit more just because he’s a younger player, probably won’t expect to start week in, week out in the Premier League but won’t be as expensive as Tammy Abraham.

“There’s talk of around 15, 20 million maybe for him. That seems to add up a little bit more.”

From Abraham’s perspective, will he start every week at Villa? Ollie Watkins scored 14 Premier League goals last season, deployed as a lone nine (per WhoScored).

It means Smith may not be able to guarantee the Chelsea man starts, which could put him off and thus force Villa to look at someone else like Alvarez.

The 21-year-old also plays out wide, so Smith may be able to find more room and opportunities for him compared to Abraham.