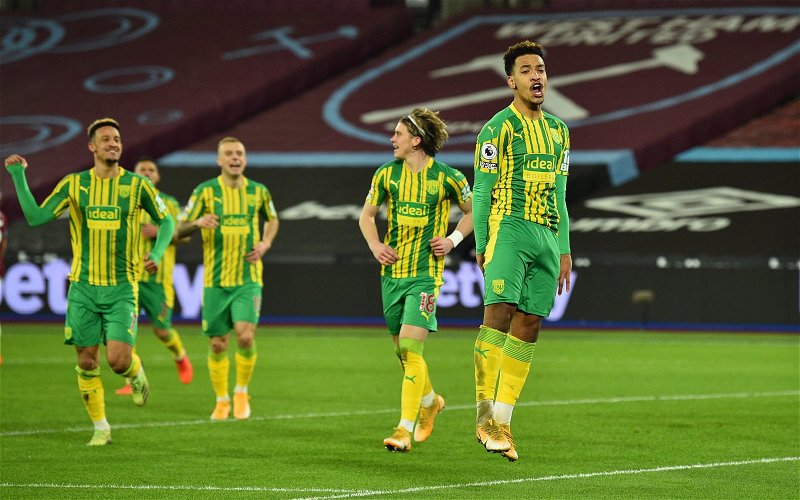 West Bromwich Albion fans on Twitter have been responding to the latest news to emerge concerning Baggies attacker Matheus Pereira and a potential move away from The Hawthorns during the current summer transfer window.

The article claims that Pereira is currently the “prime target” of Premier League club West Ham United as a potential replacement for Jesse Lingard, who the Hammers expect to remain at Old Trafford following his loan spell at the London Stadium.

The article also claims that David Moyes’ side “are still in talks” with the Baggies over a move worth around £25m, with the idea of a loan-to-buy arrangement being mooted.

This post then gathered a lot of replies from Baggies supporters who were not shy in sharing their thoughts on this latest claim.

So, what did these West Brom fans have to say in response to this news about Pereira?

“We need the money now.. this would be terrible”

“Loan to buy isn’t ideal. I know we could use some of the loan fee but ideally we need as much money to spend as we can now to replace the loss of such a quality player, to do so you need two-three very good players.”

“No loan tell West Ham to do one”

“That’s just a lose-lose situation that is. Do not loan unless there’s a significant fee in that loan deal”

“Loan to buy is not good enough, we need the money to reinvest back into the squad for this season”

Looking at the replies to this post, it seems as though these West Brom fans would not be happy to see Pereira leave the club this summer, especially with the terms of the deal being reported in the article.

In our view, with the Brazilian ending the 2020/21 season as the club’s joint-highest-rated player with an overall rating of 6.96/10 alongside Okay Yokuslu according to WhoScored, it’s understandable why these fans would want him to stay at the club this summer.

Would you be disappointed if West Brom let Pereira leave on loan this summer? 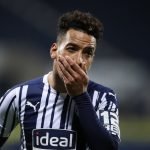 Also, in regards to a potential loan with an obligation for West Ham to potentially buy next summer, it’s easy to see why these Baggies fans would not be interested in this deal as it would leave them without Pereira in their squad and without the money to adequately replace him until next summer.

In other news: ‘No-brainer’, ‘Wanted him before we got Townsend’ – Many WBA fans buzz over ‘intriguing’ rumour